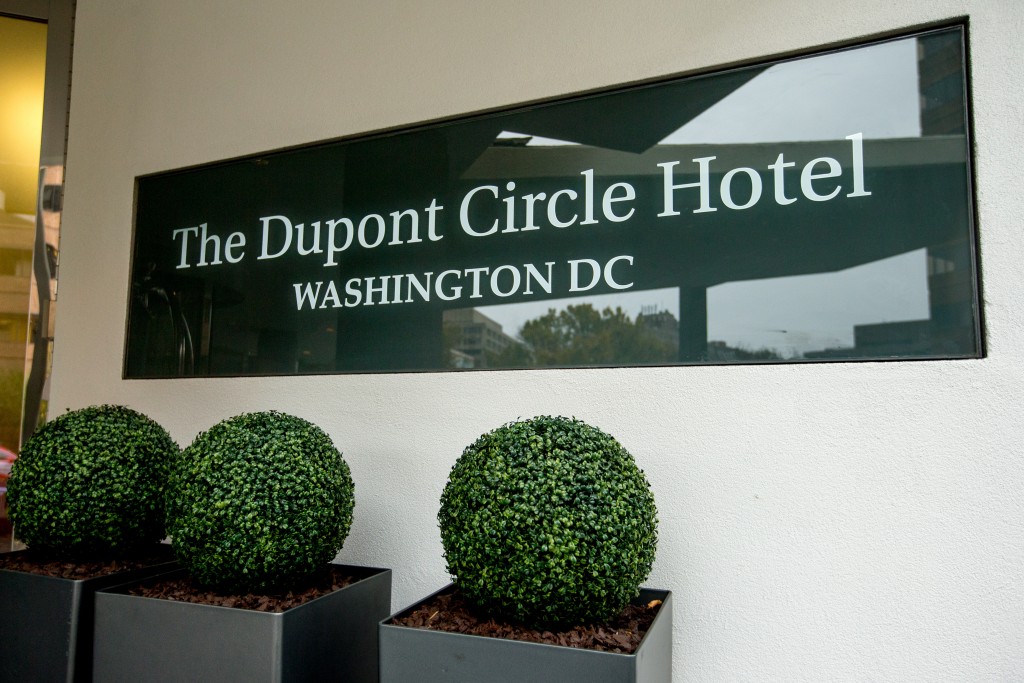 A day after authorities in Washington confirmed that an autopsy shows blunt force trauma caused the death of a former aide to the Russian president, Russian officials say they’ve been requesting information about the probe without results.

Foreign ministry spokeswoman Maria Zakharova said in a social-media post Friday that the Russian Embassy made multiple requests for information about the investigation into the death of Mikhail Lesin, Russian President Vladimir Putin’s former press minister, and received no substantive material.

“We haven’t received any detailed information via formal channels of communication that (we use) for such cases, and in the light of these media reports we hope that we will receive the detailed information,” Putin spokesman Dmitry Peskov told reporters Friday.

District of Columbia police spokesman Officer Hugh Carew confirmed the autopsy results show the cause of Lesin’s death was blunt force trauma to the head, but the manner of death was undetermined. Police continue to investigate Lesin’s death, he said.

The D.C. Medical Examiner’s Office said in a statement that other contributing causes were blunt force injuries of the neck, torso, arms and legs.

“Yuri Chaika today sent his American colleague an inquiry about providing documents and materials necessary for ascertaining the cause and circumstances of the death of Mikahil Lesin,” Chaika’s spokesman Saak Karapetian was quoted as saying by the Interfax news agency.

Lesin was a media adviser to Putin who helped found the English-language news service Russia Today. At the time of his death, however, he had not been involved in the publication’s work for years.