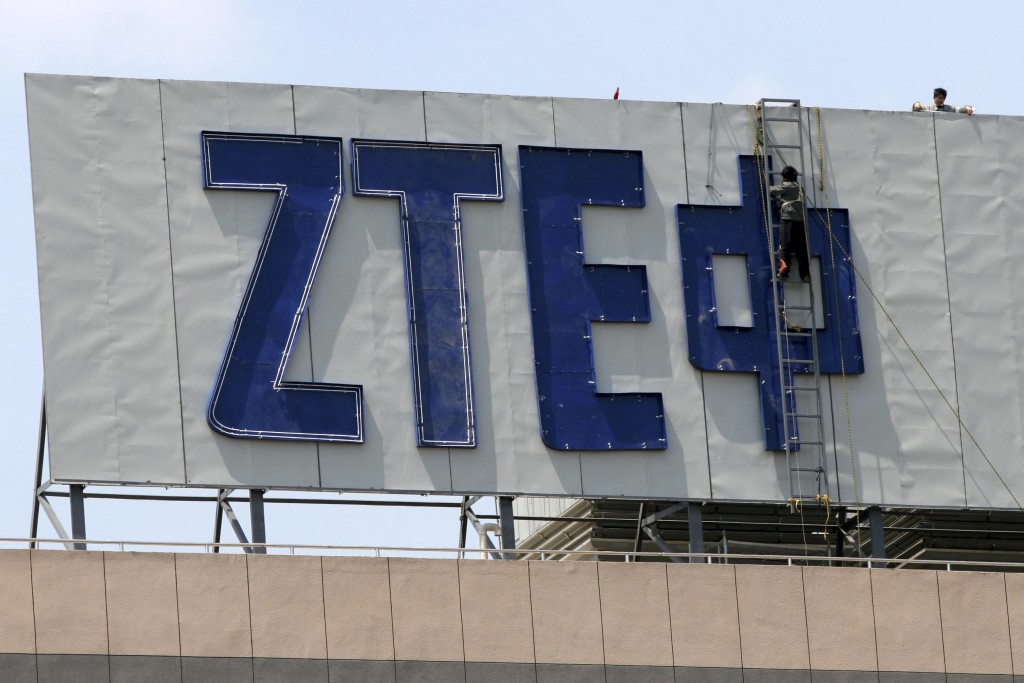 Washington has imposed restrictions on the ability of one of China’s biggest telecoms equipment makers, ZTE Corp., to use American components after concluding the state-owned company improperly exported U.S. technology to Iran.

Sanctions that took effect Tuesday were imposed after ZTE was found to be “acting contrary to the national security or foreign policy interests” of the United States, the U.S. Commerce Department said. The department released documents it said showed ZTE set up front companies to evade U.S. controls on high-tech exports to Iran.

The Chinese government said it opposes the U.S. action. The Commerce Ministry said ZTE’s technology purchases help to support tens of thousands of U.S. jobs and warned sanctions could disrupt that.

“We don’t think this is the right approach,” Foreign Minister Wang Yi said at a news conference Tuesday during the meeting of China’s national legislature. “This approach will only hurt others without necessarily benefiting oneself.”

In a written statement, ZTE pledged to cooperate with U.S. authorities.

“ZTE is fully committed to compliance with the laws and regulations in the jurisdictions in which it operates. ZTE has been cooperating, will continue to cooperate and communicate with all U.S. agencies as required. The company is working expeditiously toward resolution of this issue,” it said.

The conflict reflects the complex ties between U.S. and Chinese technology companies despite Washington’s concerns about sharing advanced know-how with China.

Most of the world’s smartphones and personal computers are assembled in China. ZTE and other Chinese companies are developing their own technology but still rely heavily on Western suppliers for chipsets and other components.

ZTE and three other entities, including one in Iran, “were identified in the scheme developed by ZTE Corp. to re-export controlled items to Iran contrary to United States law,” said a Commerce Department announcement.

It said those companies will face additional requirements to apply for U.S. technology export licenses and gave no indication whether such permission would be granted.

Two documents released by the department described a “detached [business] model” and “detached [shell] companies” set up to handle sales to Iran of products covered by U.S. trade embargoes. The documents were marked “Top Secret, Highly Confidential.” The Commerce Department did not say how it obtained them.

The sanctions threaten to disrupt sales by U.S. technology suppliers such as Intel Corp. and Qualcomm Technologies Inc. The companies earn billions of dollars a year from chip sales, license payments and other revenue from Chinese customers.

Intel is “still assessing the possible impact,” a company spokesman, Will Moss, said in an e-mail.

Founded in 1985 as Zhongxing Semiconductor Co. Ltd., ZTE has become one of the world’s biggest producers of network switching gear and other telecoms products. It assembles smartphones for other companies and has launched its own brand.

In 2012, a congressional panel said the company and Chinese rival Huawei Technologies Inc. were potential security threats and Americans should avoid doing business with them.