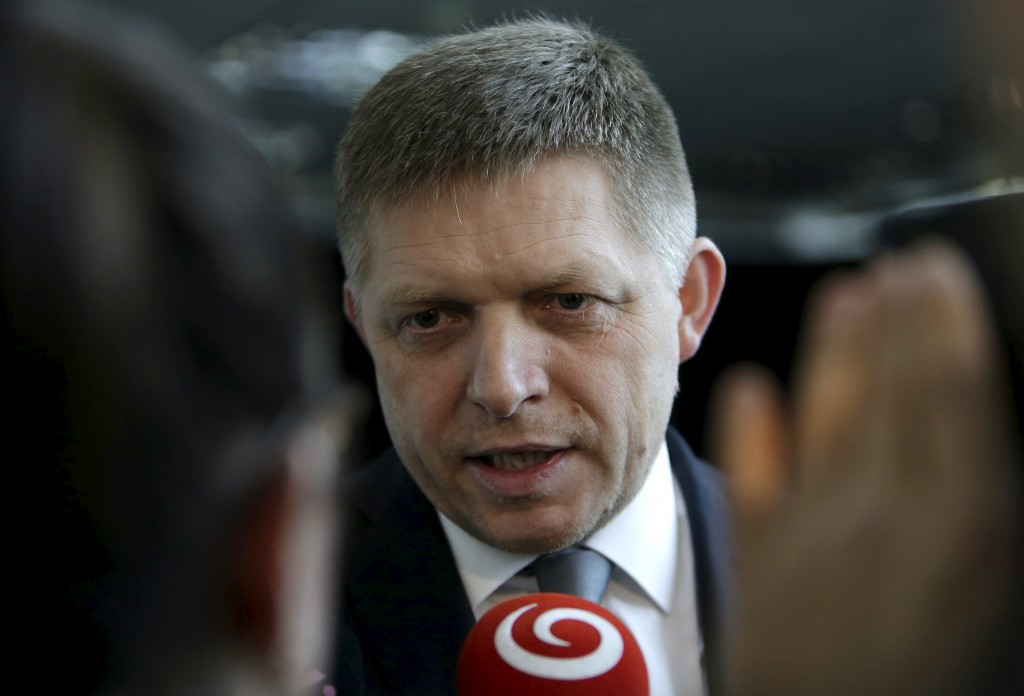 Slovakia’s president said he would ask Prime Minister Robert Fico to try to form a new government after Fico’s leftist Smer Party won the most votes but lost its parliamentary majority in Saturday’s election.

Fico faces a tough task as four of the eight parties that won seats have already ruled our working with him, and there are divisions between the rest.

“A complicated situation has emerged, there are several dividing lines between the elected parties,”  nonpartisan President Andrej Kiska told reporters on Monday.

“Some of them can’t be overcome and it would not be right to try. Some of them will be very hard to overcome but it will be inevitable. Representatives of the parties will have to deal with it,” he said.

Slovakia will hold the European Union’s rotating presidency in the second half of this year, a position that will give it a central role in debates on the migration crisis and the aftermath of Britain’s referendum to leave the EU.

Fico had hoped anti-immigration rhetoric and popular measures such as a cut in the sales tax on food and free train rides for students and pensioners would secure him a third term at the helm of the euro zone member.

The two biggest center-right parties and a new protest movement have already ruled out working with Fico.

The far-right People’s Party-Our Slovakia group is unacceptable for all others and has said it would be in opposition. Most-Hid, a centrist party with links to the ethnic Hungarian minority, refuses to work with the moderate nationalist Slovak National Party.