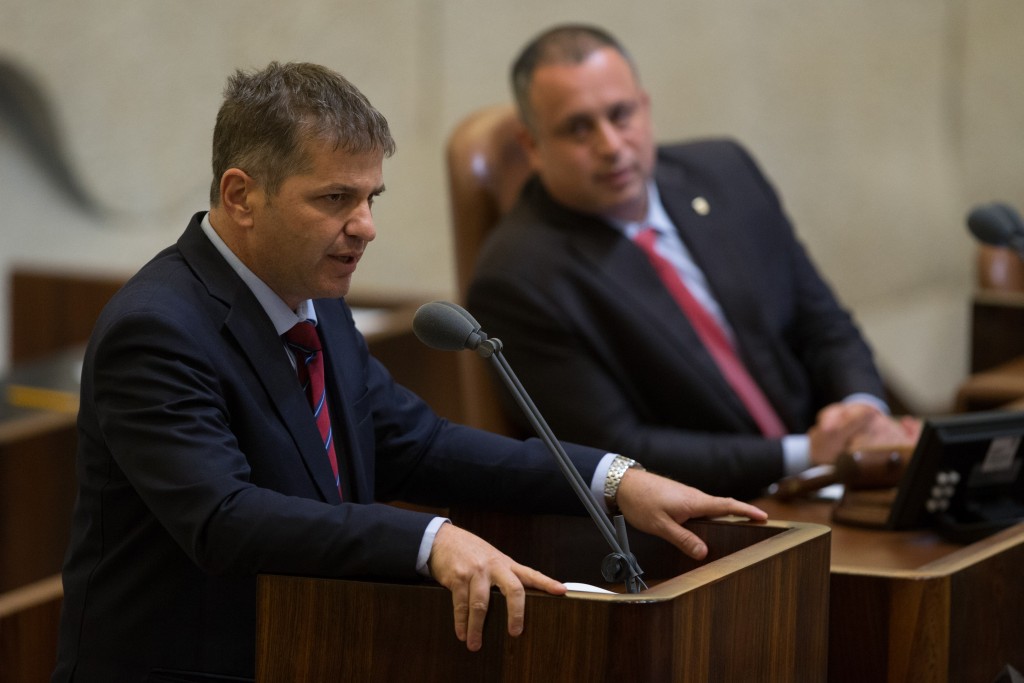 The Ministerial Law Committee on Sunday approved for Knesset legislation a law proposed by Likud MK Yoav Kisch that would sharply increase penalties against individuals or groups who attempt to prevent Israeli Arabs from volunteering for National Service. “We are obligated to assist any individual who wishes to live in Israel and be a part of the state,” said Kisch. “We are obligated to fight with all our strength anyone who tries to prevent this.”

While Israeli Arab teens are not drafted into the IDF as Jewish and Druze 18-year-olds generally are, they are encouraged to volunteer either for IDF service or for National Service, a program that sends them to work as volunteers at hospitals, schools, or the like. While Muslim teens are somewhat reluctant to volunteer because of social or family pressure, many 18-year-olds from Christian Arab families volunteer. Those who complete the program are eligible for the same benefits that IDF soldiers get upon completing their service.

However, many Israeli Arabs report that they are intimidated from joining the IDF, said Kisch – either outrightly threatened by individuals or groups, or told that they or their families will suffer socially or in other ways if they join up to help “the Zionists.” Kisch’s law would increase the penalties against those convicted of such intimidation.

“There are more and more voices among Christian, Armenian, and even Muslim groups to integrate with the state, to show loyalty to the state, and to serve in the IDF and National Service,” said Kisch. “At the same time, the voices against doing so are getting louder. A small but important change in the law will protect those who decided to help Israel against those who fight against that.”