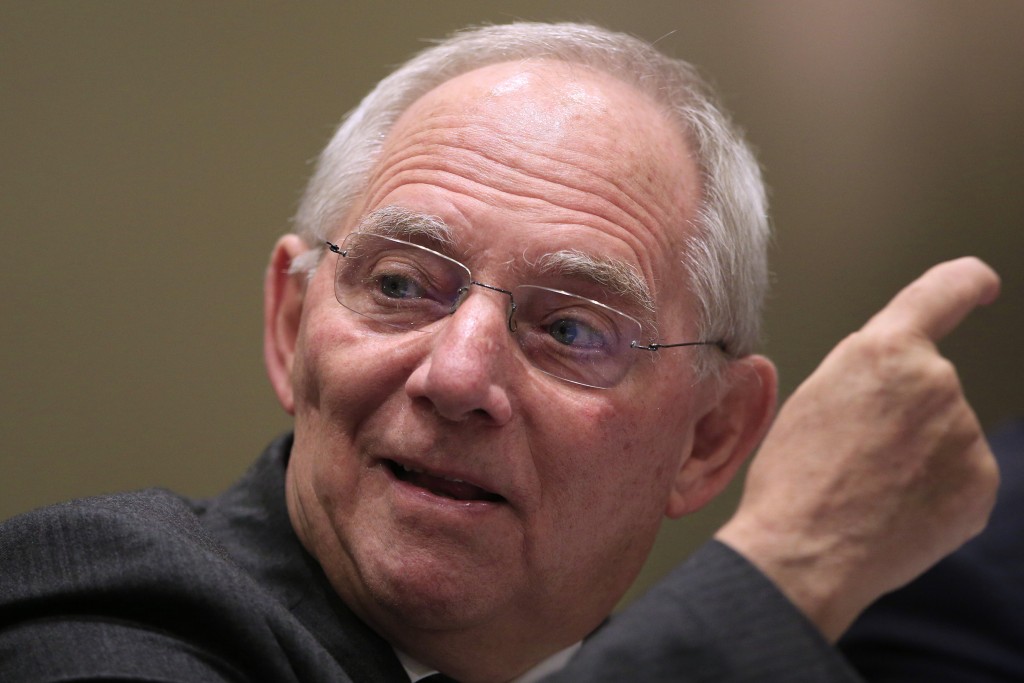 A British vote to leave the European Union would damage the British, European and global economies, German Finance Minister Wolfgang Schaeuble said in an interview with the BBC.

“We would have years of the most difficult negotiations, which would be very difficult for the EU as well. And for years we would have such insecurity that it would be poison to the economy in the U.K., the European continent and for the global economy as well,” Schaeuble said.

In response to a question about Turkey, he said the German government had major doubts about whether it should become an EU member. Negotiations would take a long time, and this was “not a worry at the present time.”