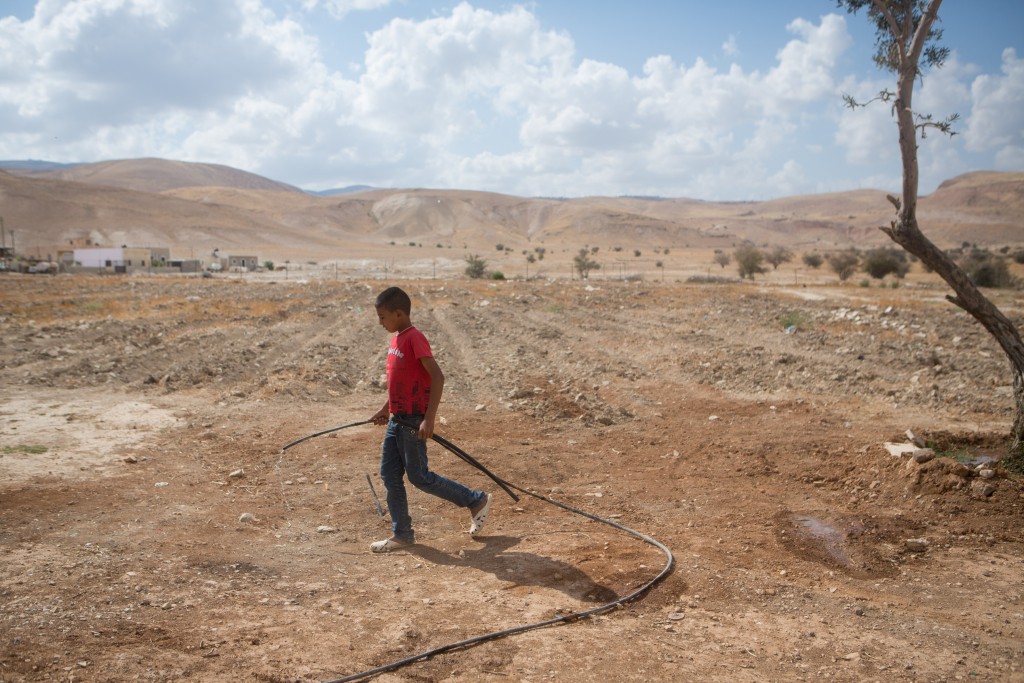 An Israeli police officer was lightly injured Thursday morning in a stabbing attack near the village of Ouja in the Jordan Valley. The officer was stabbed by a 14-year-old female terrorist, who was subdued and arrested. The officer was taken to a Yerushalayim hospital and was in good condition, doctors said.

On Wednesday night, a police officer was shot at as he drove near the Rechelim Junction in Shomron. The officer was lightly wounded in the drive-by shooting. Police and IDF soldiers were searching for the shooter.

Meanwhile, police were searching for the perpetrator of a stabbing attack on an Israeli in the moshav of Talmei Bilu, located near the Bedouin town of Rahat. The Israeli was stabbed in a warehouse of the moshav in what appeared to be a situation where a thief was surprised by the arrival of the Israeli. However, police have not ruled out the possibility that the attack was perpetrated for nationalistic purposes.