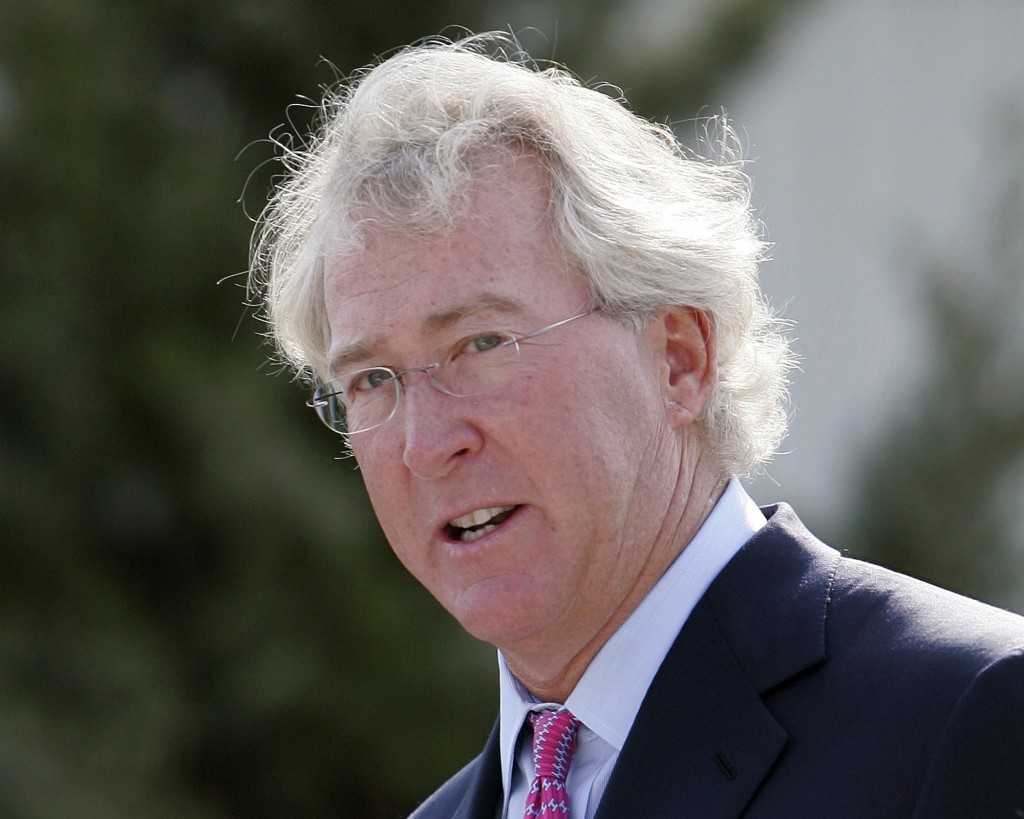 Oklahoma City police say Aubrey McClendon, a natural-gas-industry titan who was indicted on Tuesday by a federal grand jury, has been killed in a fiery single-car crash in Oklahoma City.

Oklahoma City police spokesman Capt. Paco Balderrama said the sport utility vehicle was speeding and “drove straight into the wall” when McClendon was killed in a single-car crash.

Police Sgt. Ashley Peters said the 56-year-old McClendon was the only occupant in the sport utility vehicle when it slammed into a concrete bridge pillar shortly after 9:00 a.m. Wednesday.

A federal grand jury indicted McClendon Tuesday for allegedly conspiring to rig bids to buy oil and natural gas leases in northwest Oklahoma. A Department of Justice spokesman declined to comment Wednesday on the status of the case.

Police are still investigating the single-vehicle crash, and say it’s too early to tell if the collision was intentional.

McClendon stepped down in 2013 at Chesapeake and founded American Energy Partners, where he was chairman and CEO.

Members of the Oklahoma House paused their floor session on Wednesday to deliver a prayer for McClendon’s family.