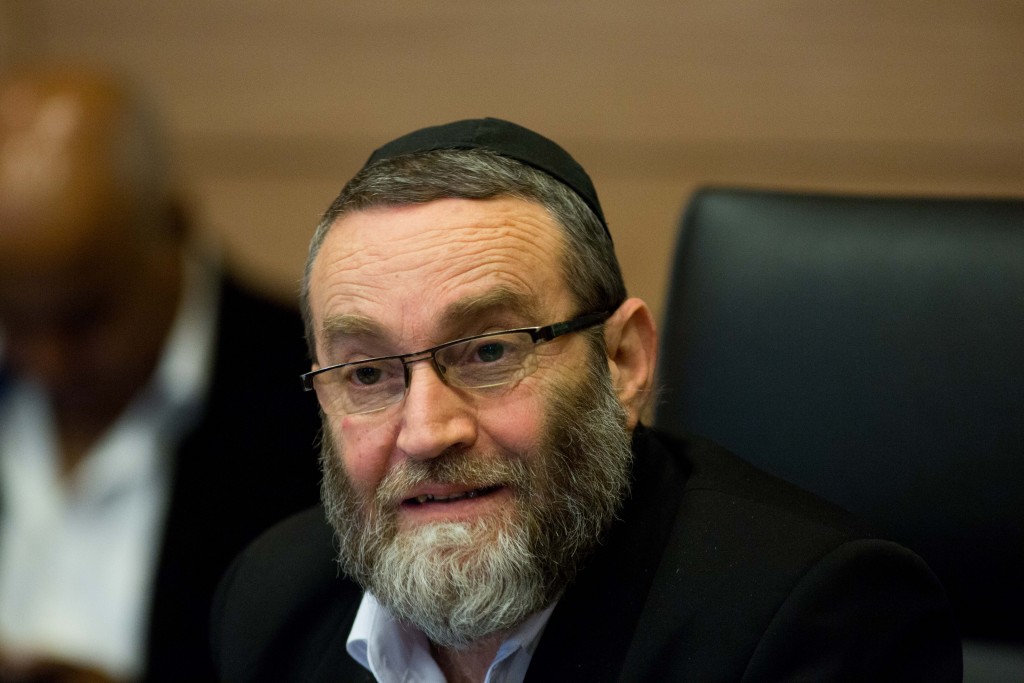 A proposal to expand the scope of the Earned Income Tax Credit – a version of what is known as a “negative income tax” program – an anti-poverty measure endorsed by the Bank of Israel, is being prepared for presentation as a bill in the Knesset Finance Committee.
“This is very good news for the weak populations. The new law, after it is passed, will also benefit the state because it will increase the incentive to work,” said committee Chairman MK Rabbi Moshe Gafni (UTJ).

BOI Governor Karnit Flug praised it as a “a mechanism that deals with the problem of the working poor and does not adversely impact the incentive to work.”

The bill would raise the ceiling of the qualifying income range from the current NIS 6,157 a month for families with three or more children to NIS 6,766. For single mothers, the cap would climb to NIS 11,000.

It would also halve the rate at which the grant is phased out as income increases, from NIS 0.34 for every additional shekel earned to NIS 0.17.

Some MK’s were critical, though, of the proposal’s limits.

Kulanu MK Rachel Azaria argued that it would be more effective if the money were doled out immediately, and not after a year or more. “Many times people do not submit [paperwork] when it’s money that will come in a long time,” she pointed out.

Yishai Perlman, a representative of the tax authority, answered that with only four people in charge of negative income tax at the Tax Authority, processing requests so regularly would be impossible.

Zionist Camp MK Manuel Trajtenberg, an economist who was the party’s candidate for finance minister, added that the measure, though laudable, was not sufficient to help Israel’s poor. The poverty rate, he noted, was slightly down, but had increased for working people from 12.5 percent in 2013 to 13.1 percent in 2014.