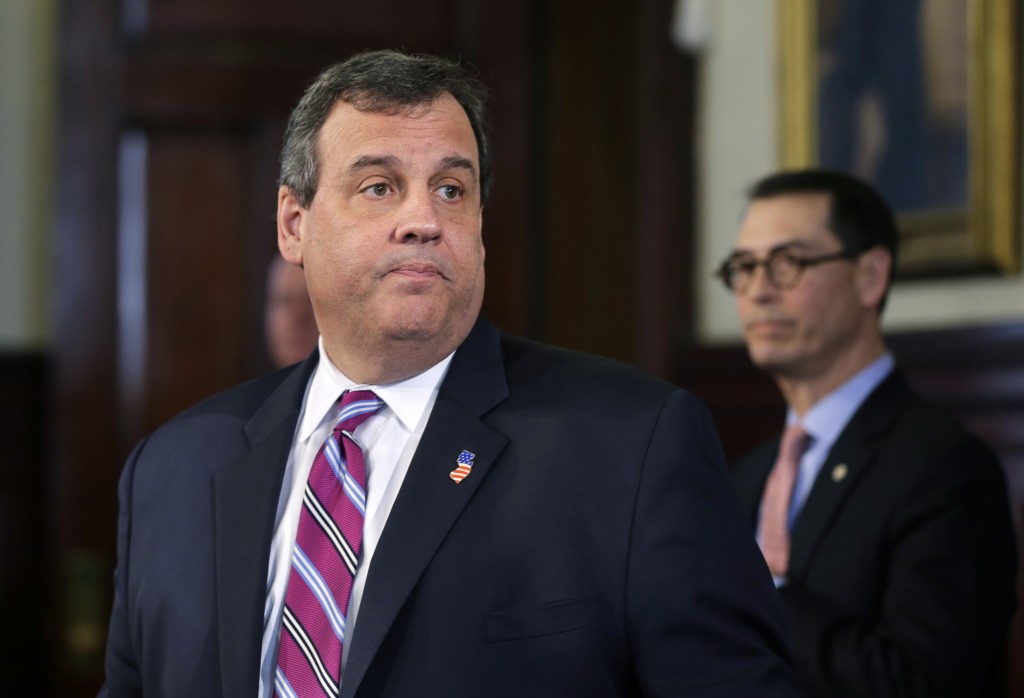 Gov. Chris Christie nominated his pick to fill a longstanding vacancy on the state Supreme Court on Monday, tapping a jurist he nominated four years ago who never received a confirmation hearing.

Christie announced Superior Court Judge David Bauman’s nomination at a statehouse news conference. He praised Bauman as the best of a number of judges interviewed for the vacancy and said he would be the first Asian-American appointed to the state’s high court, if confirmed by the state Senate.

Christie called Bauman “exceptionally qualified.” Baumann, 59, serves as a judge with superior court in Monmouth County. He said he was “truly honored” by the nomination.

The nomination comes as the Republican-led U.S. Senate has vowed not to consider a U.S. Supreme Court nominee from President Barack Obama. Christie, whose nominee faces vetting by a Democrat-led state Senate, directly addressed the comparison, saying U.S. lawmakers should do the “right thing” and consider a nominee.

But whether Bauman will get a hearing in New Jersey is unclear. Senate President Steve Sweeney was unavailable for comment. Judiciary Committee chairman state Sen. Nicholas Scutari also declined to comment.