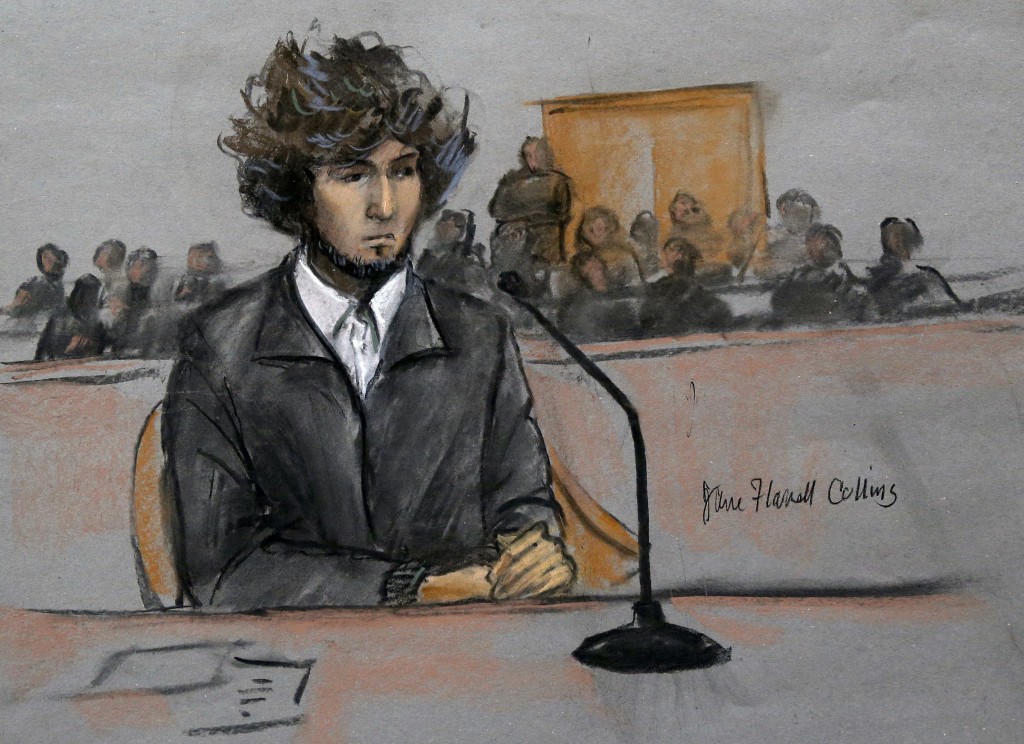 The revelations were made in hundreds of heavily redacted Department of Homeland Security documents provided to The Boston Globe.

Tsarnaev died several days after the April 15, 2013 bombings during a shoot-out with police.

His brother, Dzhokhar, a naturalized U.S. citizen, was caught, tried, convicted and sentenced to death.

The brothers were ethnic Chechens who came to the U.S. from Russia.

The files did not show any concerns from federal officials about Tamerlan Tsarnaev.

U.S. Citizenship and Immigration Services said in a statement that it found no errors in the processing of his citizenship application.