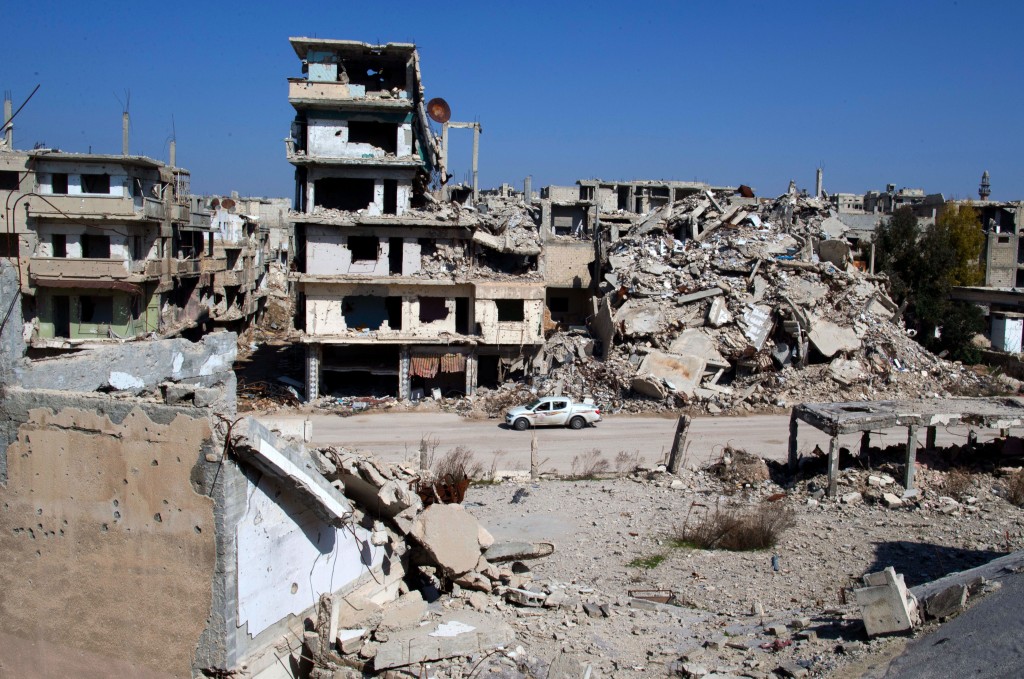 Syria’s opposition will stick to the cessation of hostilities despite what they said were 15 violations by Syrian government forces on Saturday and more breaches on Sunday, a spokesman for the High Negotiating Committee (HNC) said.

“The decision is to remain quiet, not to do anything, and I believe they will stick to the truce,” Salim al-Muslat said. “Yesterday was the first day people could really go out and walk in the streets.”

Muslat said the HNC intends to complain to the United Nations and the other countries backing the peace process, about alleged Russian air strikes around the city of Aleppo, in an area that has no terrorists from the Islamic State or Nusra Front – groups who were excluded from the truce. He also said that there had been an attack by Hizbullah in the town of Zabadani. Syrian forces had used barrel bombs and rockets on Saturday, he said.

After rebel forces reported operations against them in several areas, a Syrian military source denied the army was violating the truce.

The opposition is still waiting for answers about how the cessation of hostilities in Syria, which came into effect at midnight on Friday, is being monitored, he said, and it was unclear how truce violations are to be punished. There is also no map delineating where the various terror groups are, Muslat said. “Until this moment we did not really get any answers,” he said. “This really worries us because we don’t know how to deal with any violations and don’t know which areas should not be targeted.”

Meanwhile, Saudi Foreign Minister Adel al-Jubeir accused Russia and the Syrian air force of violating the cessation of hostilities in Syria and said Riyadh was discussing the issue with international powers.

Speaking at a joint news conference with visiting Danish Foreign Minister Kristian Jensen in Riyadh, Jubeir said that there would be a “plan B” if it became clear that Syrian President Bashar al-Assad’s government and its allies were not serious about the truce, but gave no details.

“I believe that abiding by the truce would be an important indicator of the seriousness to reach a peaceful solution to the Syrian crisis that would include setting up a transitional authority and the transfer of power from Bashar to this council,” Jubeir said. “There is no place for Bashar in Syria.”