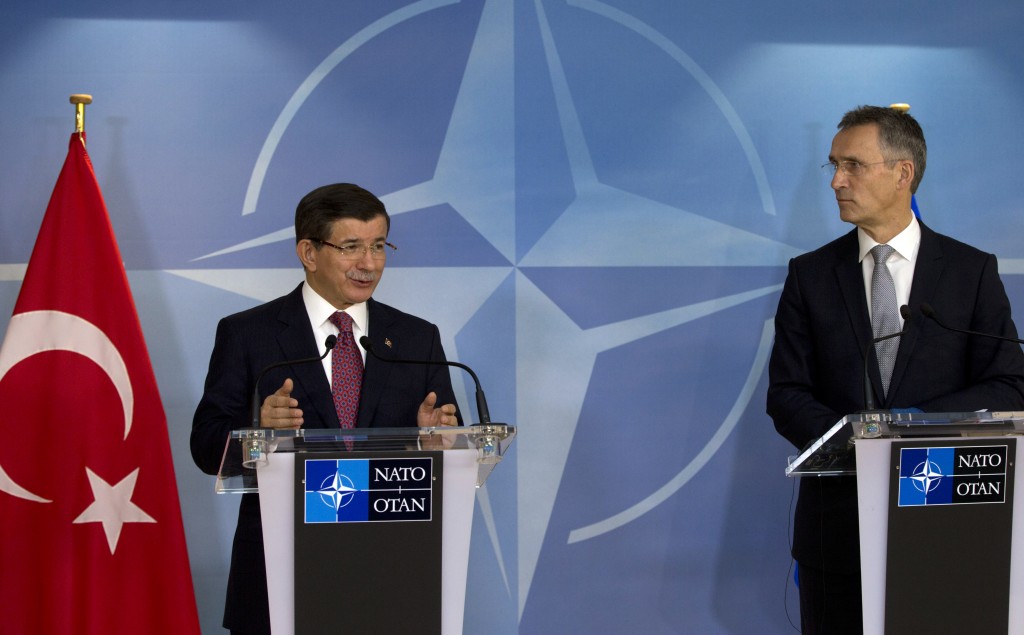 NATO allies have agreed on how their ships will help Turkey and Greece counter the criminal networks smuggling refugees into Europe across the Aegean Sea, NATO’s chief said on Thursday, overcoming territorial sensitivities between Greece and Turkey.

After late-night talks in Brussels, NATO envoys set out how ships already sent to the Aegean will pass reconnaissance to Turkish and Greek Coastguards and the European Union border agency Frontex, as well as returning to Turkey any migrants in distress that NATO crews rescue.

“Greek and Turkish forces will not operate in each other’s territorial waters and airspace,” NATO Secretary-General Jens Stoltenberg said in a statement, after the ambassadors settled the operational details of a mission that defense ministers had announced on Feb. 11.

Germany, which has pushed the plan to complement an EU accord with Turkey to stem the flow of refugees arriving in Europe, hopes the mission will effectively seal the maritime border, although NATO says its crews will stop migrant boats only if they are in distress.

Unlike the EU’s mission off the Italian coast, which brings rescued migrants to Europe’s shores, NATO will return migrants to Turkey even if they are picked up in Greek waters, something NATO envoys reaffirmed at their meeting.

“In case of rescue of persons coming via Turkey, they will be taken back to Turkey,” Stoltenberg said.

One military official close to the talks said the aim was to have the mission fully operational before an EU-Turkey summit in Brussels on March 7. However, a NATO diplomat cautioned that details still needed to be worked out.

The European Union is relying on Turkey to help stem the flow of Syrians fleeing civil war, giving Ankara €3 billion ($3.30 billion) to set up centers and resettle refugees, although progress in implementing the deal has been slow.

Relations between Greece and Turkey have traditionally been tense and Greece’s defense minister this week accused Turkey of trying to undermine the NATO agreement.

NATO diplomats said one of the issues was where Greek and Turkish ships should patrol, and whether that would set a precedent for claims over disputed territorial waters.

Stoltenberg said other NATO vessels would be able to sail in the territorial waters of Greece and Turkey. The NATO mission will initially be led by Germany, with five ships in total.