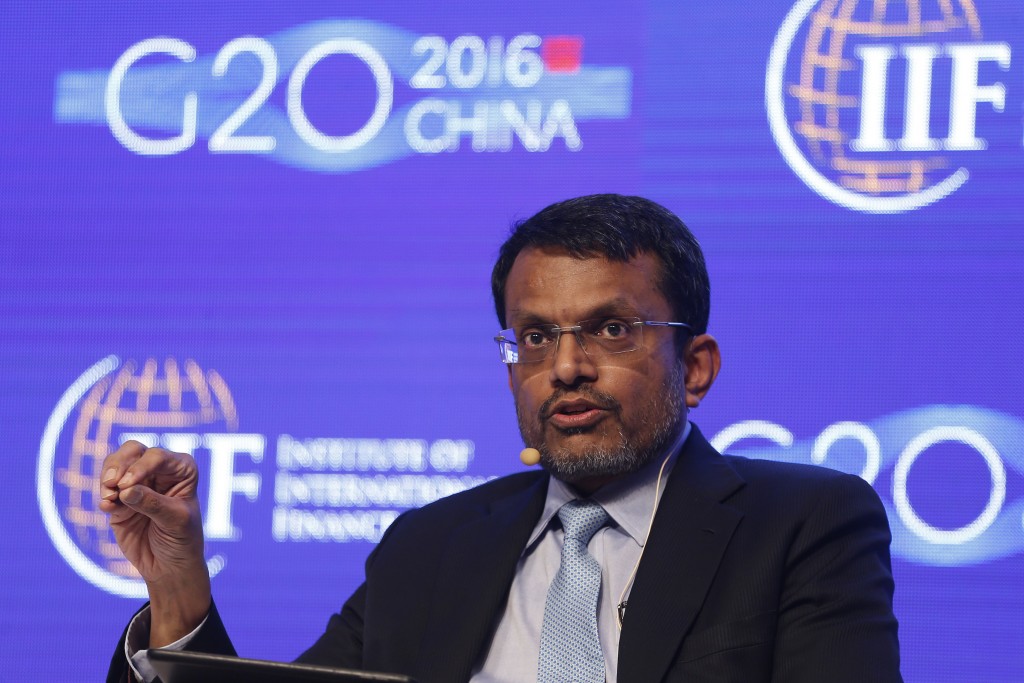 China faces pressure to reassure nervous world markets about its economic and currency management at Friday’s gathering in Shanghai of finance ministers and central bankers from the United States, Europe and other major nations.

Such meetings of the Group of 20 major rich and developing economies tend to yield no major policy changes. But with anxiety rising over lackluster global growth, investors are looking for reassurance from Beijing.

Chinese leaders want a bigger role in guiding global finance and trade, but their reputation for economic competence has been battered by turmoil in their financial markets. Economists and other governments complain that Beijing has fueled global market volatility by failing to communicate policy changes clearly.

A collapse in Chinese stock prices last year wiped out some $5 trillion in paper wealth, and the country’s main market index fell by an unusually large daily margin of 6.4 percent on Thursday.

Beijing has allowed its yuan to decline against the dollar since August, sparking concern, despite repeated Chinese denials, that the currency will be weakened further to boost exports. That has driven an outflow of capital from China that spiked to a record $135 billion in December.

In a report ahead of the Shanghai meeting, the IMF urged G-20 leaders to support China’s economic reforms but also called on Beijing to “ensure clear communication of their exchange rate policies.”

Companies and investors want at least a statement that “makes it possible to reduce uncertainty” about Chinese industrial and currency policy, said Tim Condon, head of Asian research for investment bank ING.

“The global economic issue of the day is China’s industrial restructuring and the consequences of the slow pace at which it is proceeding,” Condon said.

U.S. Treasury Secretary Jacob Lew said in an interview broadcast Wednesday by Bloomberg that the meeting would likely produce “a more stable understanding of what the future may look like,” including greater clarity from Beijing about its plans.

However Lew said he did not expect the discussions to produce specific plans of “what each country is going to do and how.”

The global economy is growing at its slowest rate in two years and private sector forecasters say the danger of a worldwide recession is rising.

“The longstanding fragilities in the world economy relate to the structural and cyclical slowdowns in China and its unsustainable exchange rate regime, the excessive level of debt across many countries and sectors, and ongoing regional and geopolitical uncertainty.”

Chinese officials meanwhile are trying to downplay attention on the yuan and their economic policies.

“The G-20 should not discuss a specific country’s currency policy at its gathering,” said a Finance Ministry official quoted in the state-run China Daily newspaper on Thursday. The meeting should “only touch on principles, not specific national policies.”

Japan’s finance minister, Taro Aso, and European Union officials have expressed hope for “policy coordination” to reassure global markets. But they have yet to say what they might ask for at the Shanghai meeting.