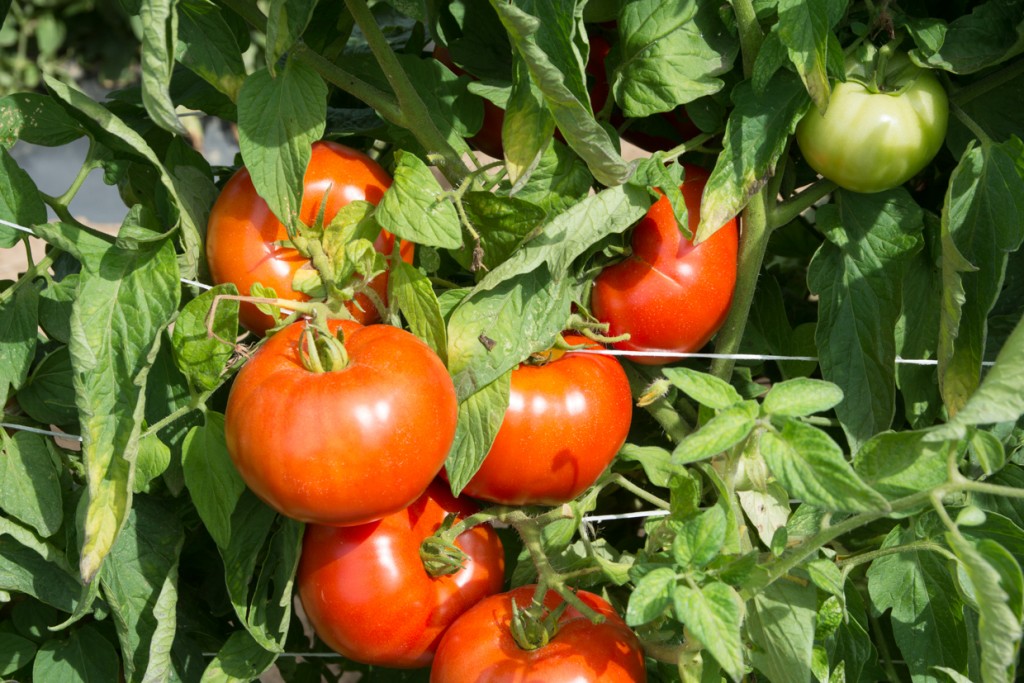 A juicier version of one of the Garden State’s most iconic crops is now out, according to a team of researchers at Rutgers University.

The Rutgers New Jersey Agricultural Experiment Station in Cumberland County released its “Rutgers 250” tomato seeds, which are an improvement on the classic Jersey tomato.

“It’s what you think of when you think back to the tomatoes you had when you were younger,” horticulturist Tom Orton said.

“The Rutgers 250 has that traditional Jersey tomato flavor with a little bit of bite and complexity,” Nitzsche said.

The standard “Rutgers” tomato has been tied to the Jersey tomato label since its release in 1934. The new batch was named Rutgers 250 as a nod to the university’s 250th anniversary celebration this year.

A limited supply of approximately 2,000 seed packets is now on sale. Officials said a wider release of Rutgers 250 seeds is expected next spring.

Researchers are now working on a new version of Rutgers 250 seeds for large-scale commercial farmers, which should be ready for purchase by 2018.