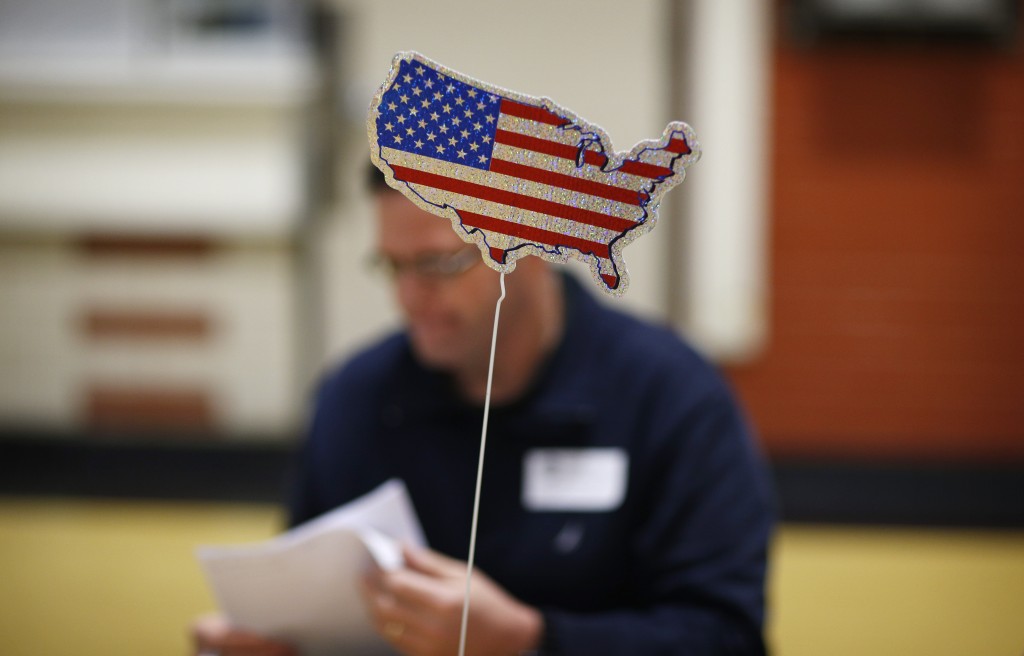 The Nevada Republican party is reporting that attendance at its Tuesday night caucus set a new record.

Nevada’s Republican caucuses have been plagued by low attendance and other problems since they began in 2008. Democrats have seen stronger turnout numbers. They reported more than 84,000 caucus goers in their caucuses on Saturday.