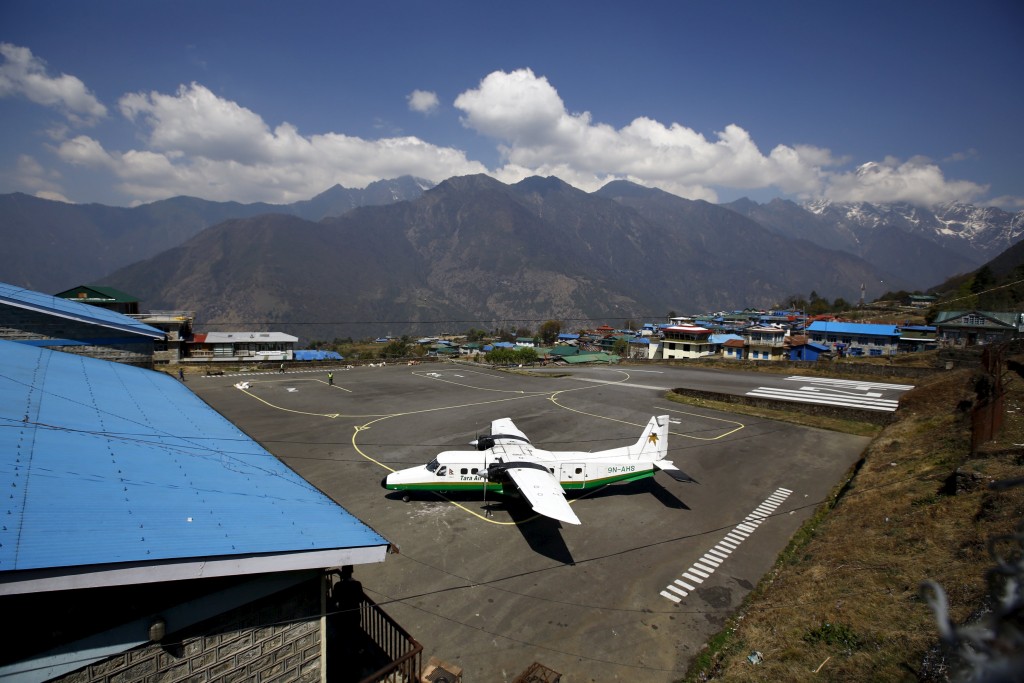 A small plane crashed in Nepal on Wednesday in bad weather, killing all 23 people on board, a police official said about the country’s second air disaster in as many years.

The Twin Otter aircraft, operated by the private Tara Air firm, was flying from Pokhara, 125 km (80 miles) west of the capital, Kathmandu, to Jomsom when it lost contact with the control tower.

“It has broken into pieces,” Police Officer Bishwaraj Khadka told Reuters from Myagdi, the town nearest to the crash site. “There are no survivors.” A Chinese national and a Kuwaiti citizen were among the dead.

Officials said that thick fog had enveloped the Mustang area where Jomsom is located.

Mustang is a popular hiking area on the Mount Annapurna trekking circuit. A similar aircraft crashed in west Nepal in 2014, killing 18 people.