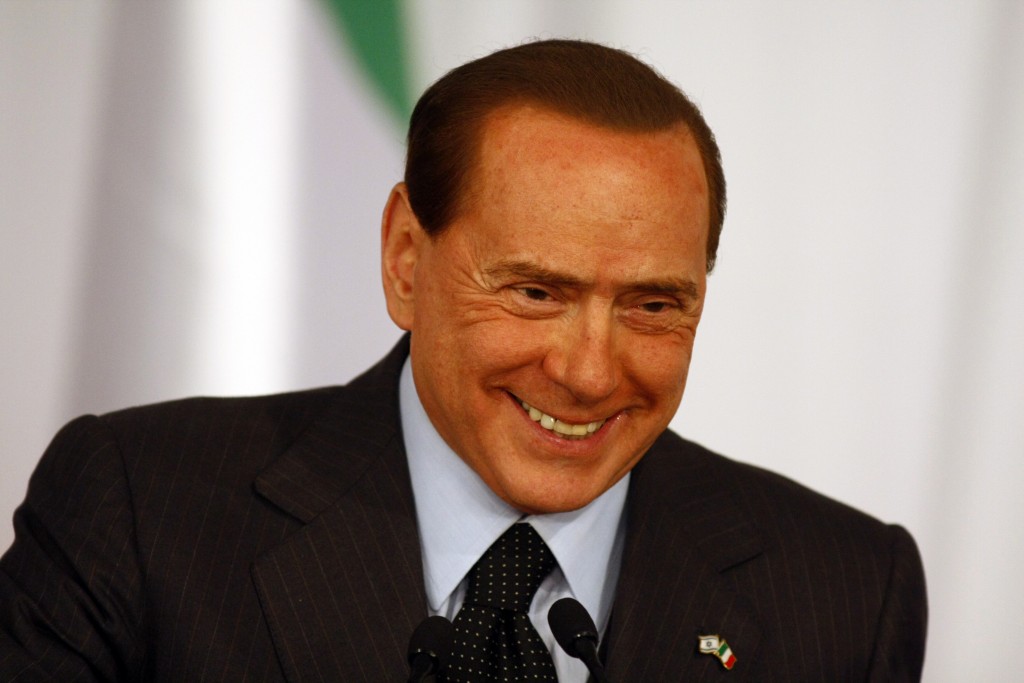 Newspaper La Repubblica reported that the NSA spied on the billionaire four-time prime minister five years ago when his government was under pressure at the height of the euro zone debt crisis.

Though Berlusconi’s influence has waned since he left government, he is still a prominent figure and leads Forza Italia, the second-largest party on the fragmented right wing of Italian politics.

Germany’s federal prosecutor opened an investigation into the alleged tapping of Chancellor Angela Merkel’s mobile phone by the NSA but closed it after a year in June 2015, saying there was a lack of evidence that would stand up in court.

Staunch Berlusconi ally and Forza Italia member Renato Brunetta said there had been a “conspiracy” to bring down Berlusconi, and warned current Prime Minister Matteo Renzi not to take the allegations too calmly.

“Let’s not forget how the ratings agencies downgraded Italy for no reason other than to push Berlusconi out,” Brunetta said. In the past, Berlusconi has repeatedly accused European Union officials of a “plot” to force him out of government. Berlusconi resigned in November 2011 and was replaced by former European Commissioner Mario Monti.

A book by former U.S. Treasury Secretary Tim Geithner released in Italy in 2014 suggested EU officials had approached the United States with a project to force Berlusconi to step down.