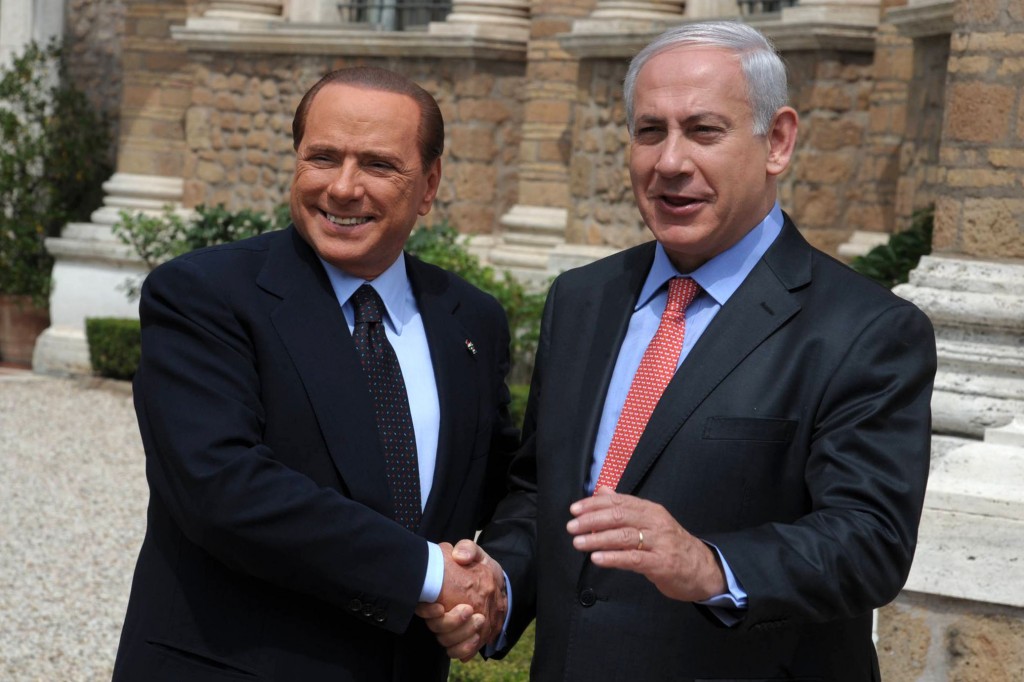 The National Security Agency in 2010 eavesdropped on a conversation between Prime Minister Binyamin Netanyahu and then-Italian President Silvio Berlusconi, the latest Wikileaks data dump said Tuesday. According to the site, the two spoke about ways Netanyahu could alleviate U.S. President Barack Obama’s perceived hostility to Israel.

According to an NSA document published on the site, Netanyahu told Berlusconi that the reason given by U.S. officials for the hostility – a new housing project in Ramat Shlomo – was “totally in keeping with national policy dating back to the administration of Golda Meir.” Netanyahu, the document’s report on the conversation said, blamed the media uproar that erupted over the project “on a government official with poor political sensitivity.” Beyond that, Netanyahu told Berlusconi, the anger that American officials were showing over construction in Yehudah and Shomron in general was “just a pretext” for Obama to seek ways to veer the U.S. from a close relationship with Israel.

Netanyahu told Berlusconi, the document said, that the Palestinians were likely “to use this issue as a pretext to block a resumption of talks or to advance unrealistic claims that could risk sinking the peace negotiations altogether.”

According to the document, which was marked “Top Secret,” Berlusconi “promised to put Italy at Israel’s disposal in helping mend the latter’s ties with Washington.”

Wikileaks has reported on other eavesdropping “operations” conducted by American officials against Israel. Besides the Netanyahu-Berlusconi conversation, the site on Tuesday also highlighted similar eavesdropping on discussions between U.N. Secretary-General Ban Ki-Moon and German Chancellor Angela Merkel, between European and Japanese officials negotiating a trade deal, and conversations between Merkel, Berlusconi and then-French president Nicolas Sarkozy.