National Your Tax Refund Isn’t Likely to Shrink, But May Be Delayed
National 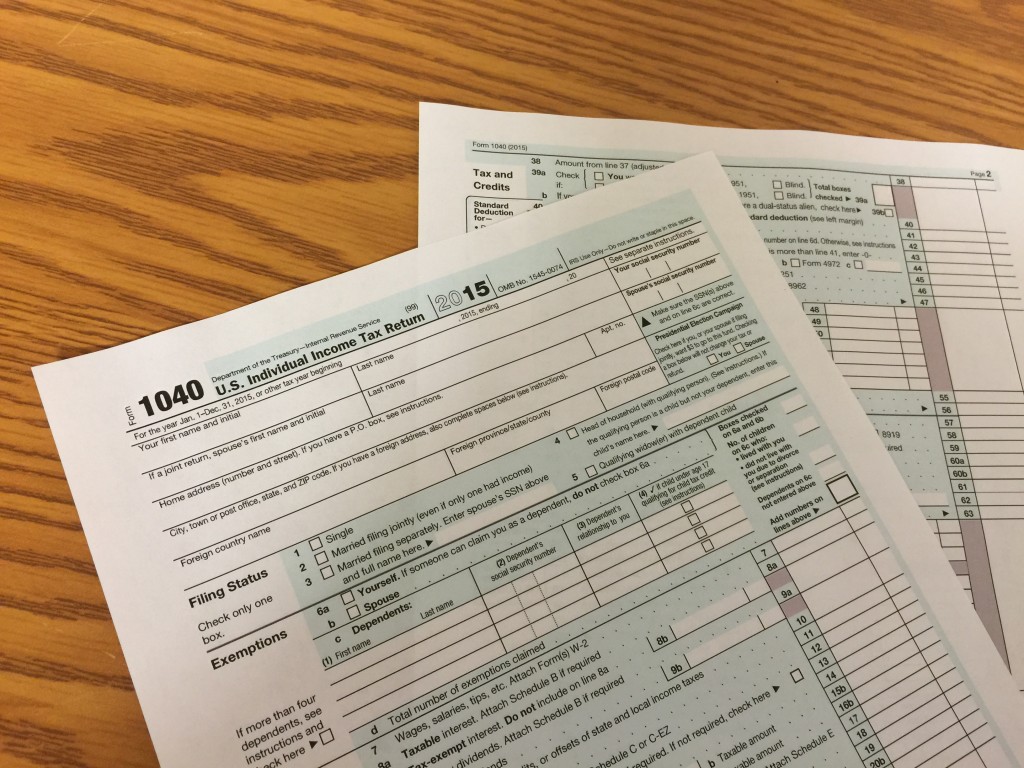 Americans expecting tax refunds will likely get checks that are just as big as last year, though they may be waiting a little longer to get their cash.

The amount of tax refunds issued so far this season has lagged behind prior years’ pace, Goldman Sachs economist Alec Phillips wrote in a report issued late Thursday.

Some states said they were deliberately slowing down refund processing amid concerns over fraud.

Federal tax refunds dwarf those at the state level — about $275 billion, compared with $40 to $50 billion — but also appear to be lagging, Phillips said. The Internal Revenue Service hasn’t announced any fraud-related delays but on Thursday reported a 400 percent spike in email IRS scams this tax season, including phishing attacks designed to trick people into providing personal tax information or download malware.

IRS statistics indicate that fewer Americans have filed returns so far this year compared with last year, but the share the agency has processed is down more, according to the Goldman Sachs report.

The number of refunds issued was down 11.9 percent compared with last year as of Feb. 5, but by the following week the gap had shrunk to 5.7 percent, according to IRS data.

The size of the average refund check as of Feb. 12 was exactly even with last year’s average. While refunds would normally be expected to rise slightly with inflation, the good news for consumers is the overall amount refunded isn’t likely to drop from last year, Phillips said.

The lag could mean some spending that stores expected to see in February will shift later in the spring, particularly at discount stores that see more low-income customers, who may not have savings to draw on and tend to make big purchases around an influx of cash like a tax refund, he said.

But a survey by the National Retail Federation suggests many refund dollars won’t be going to retailers at all.

Nearly half of Americans surveyed said they planned to save their refund, and 34.9 percent earmarked some for paying down debt, the retail group said. The share planning to save is the highest it’s been since 2007, though the percentage of people paying down debt has dropped.

When it came to spending, 22 percent of people reported planning to use refunds for everyday expenses, 9 percent on a major purchase such as a home appliance or car, 11 percent on a vacation, and 8 percent had their eye on a splurge purchase like dining out or a trip to the spa, according to the retail federation report.