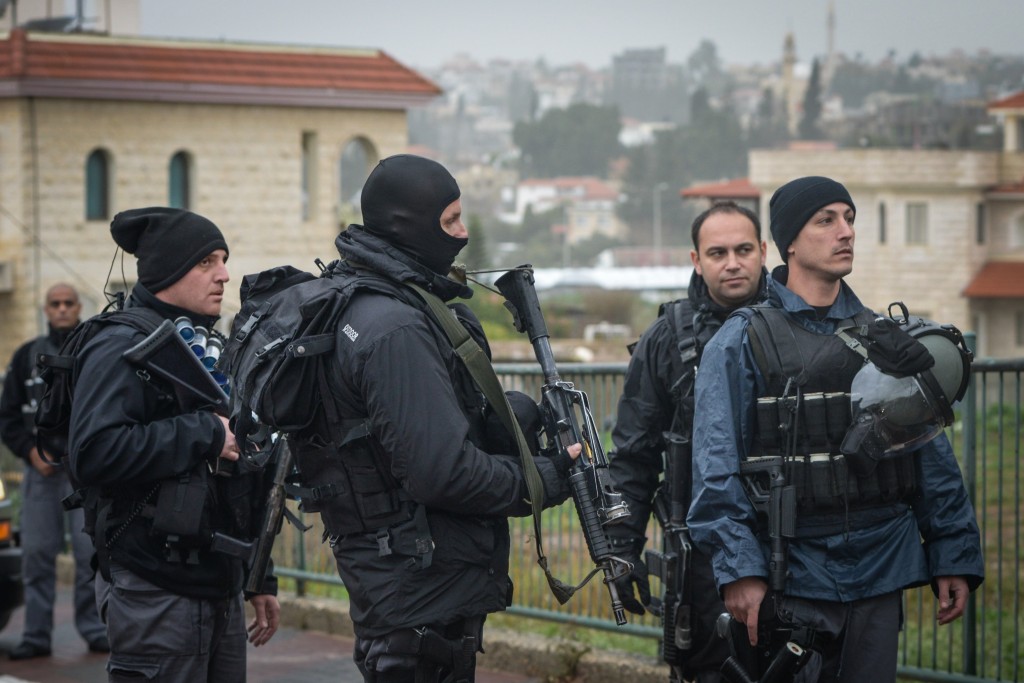 The right-wing Otzma Yehudit (Jewish Strength) group on Thursday filed a petition with the High Court demanding that police grant them a permit to hold a march in the Wadi Ara area. In their petition, members of the group said that they were being discriminated against, as police, who refused to grant them the permit because of issues of “public order,” had granted licenses to many other organizations despite alleged “dangers.”

The group is seeking to protest the January 1st terror attack by Arara resident Nashat Melhem, who received considerable aid and comfort from residents of the town, according to police. Melhem, who killed three Israelis in the shooting attack on a café in central Tel Aviv and during the course of his escape from the city, managed to evade police for a full week before he was shot and killed in a showdown. According to evidence gathered by police, at least a dozen people in Arara – possibly more – knew that Melhem was in town, and instead of reporting his whereabouts, helped him to remain in hiding.

The march would cover several kilometers, passing outside several Arab villages in Wadi Ara and ending at the entrance to Arara. Police, however, have denied the group a permit to march, saying that allowing it would constitute “a danger to public order.”

In its petition, Otzma Yehudit said that by failing to ensure their rights to freedom of speech and assembly, police were discriminating against them. “In the past we have conducted numerous marches, such as in Umm el-Faham, and police found a way to work with us. This time, however, they have categorically refused to do so, failing to suggest alternative march routes, etc.

“Although they claim that the march would be ‘controversial’ and ‘disturb public order,’ police have allowed many other similar marches that were just as controversial,” the group said in its petition. “Police have previously permitted Peace Now marches in Chevron, protests by anti-religious groups in Yerushalayim, and so on. It is the police that have established the policy of finding ways to allow these controversial groups to express their opinions, and yet now it seeks to change its long-standing policy.”

In a statement, the group said that “the purpose of the march is to protest against the anti-Israel forces in the area and to draw attention to the lack of law enforcement in the area.” Attorney Itamar Ben-Gvir added that the refusal of police to authorize the march “not only contradicts the policy of the High Court, which consistently rules in favor of freedom of speech and assembly, but makes a mockery of the rule of law, implying that police are incapable of ensuring order in the Arab villages in the area.”