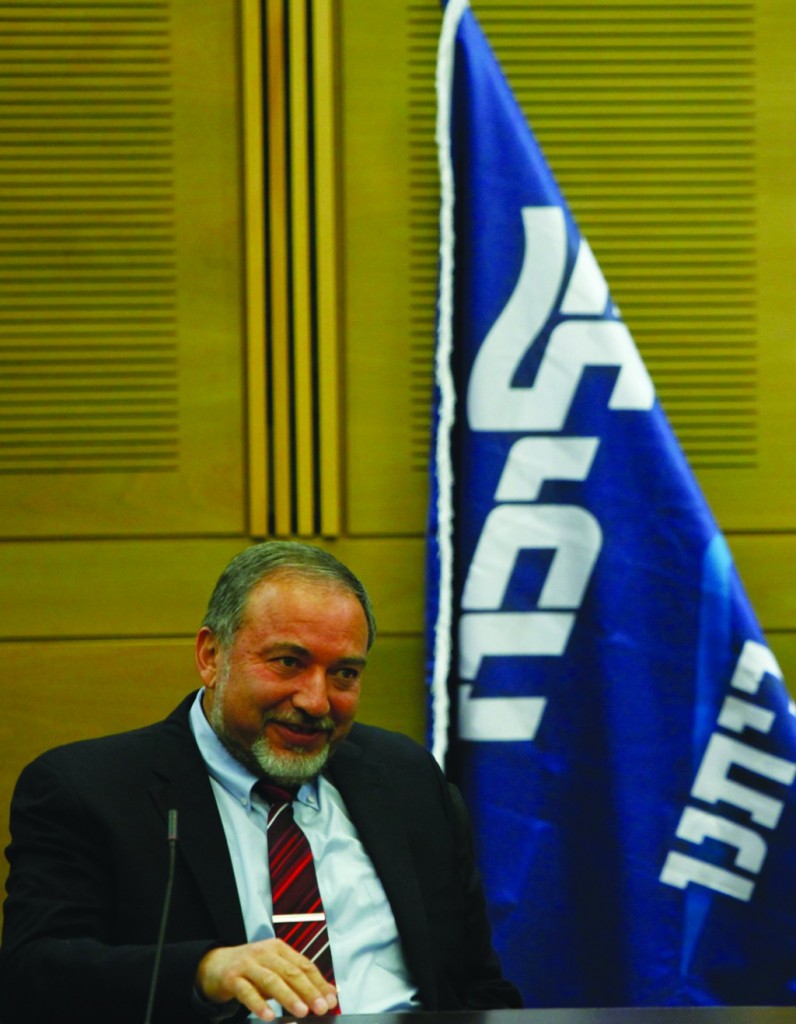 Amid a loud and acrimonious debate, the Knesset passed on its first reading Wednesday afternoon a law that would require organizations that receive funding from abroad to register as foreign agents of the specific country whose government supplies that funding. The books of nonprofit organizations will be examined as often as each quarter to determine sources of funding. Organizations that fail to comply could lose their tax-exempt status, according to the bill.

Exempt from the statute will be hospitals, universities and other similar institutions that do not have a political agenda. The bill is aimed squarely at NGOs that receive much of their funding from European governments, according to its author, MK Robert Ilatuv (Yisrael Beytenu).

“There are some 20 organizations in Israel that receive direct funding from foreign governments,” he said during the Knesset discussion on the bill Wednesday afternoon. “They get this money in return for advancing these governments’ agenda, and they work against the interests of Israel. My law will make these activities onerous, and organizations will stop taking this money,” he said in remarks broadcast on the Knesset Channel. “It’s time to unveil this activity and reveal the identity of these groups that try to damage Israel.”

In response, Meretz head Zehava Gal-On accused Yisrael Beytenu itself of being a “foreign agent. They are agents of the government of Azerbaijan, and receive benefits from them. When party head Avigdor Liberman was foreign minister he helped advance the business of companies from Azerbaijan. How dare you speak about civilian organizations. You should be speaking to the police.”

In response, Liberman said that Gal-on “has been questioned by police for 12 hours over the disappearance of millions of dollars from an organization she chaired. She received 60,000 euros to pay a fine that turned out to be nothing. The Attorney General closed the case because of what he said was ‘lack of evidence,’ but it was really because of pressure from these leftist NGOs. She has plenty to explain herself.”