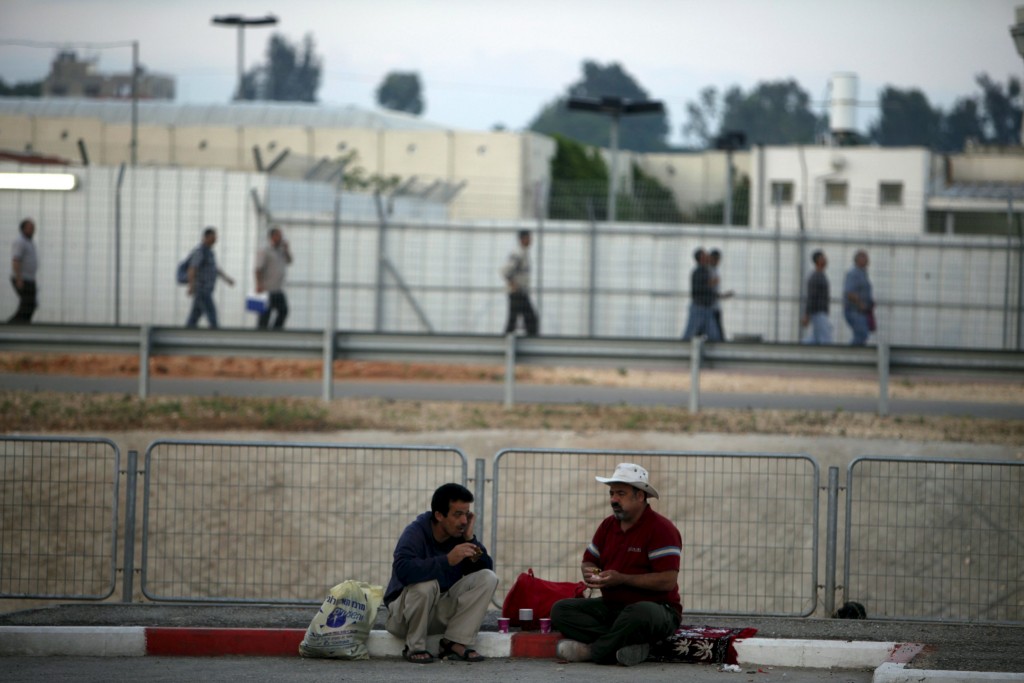 The cabinet will likely vote within two weeks on a proposal to allow another 33,000 Palestinian construction workers into Israel as the government seeks to ease the economic hardship that officials say has fueled a wave of Palestinian terror attacks.

Some 43,000 Palestinians already work in the sector that does not usually attract Israeli labor.

Finance Minister Moshe Kachlon told a news conference on Monday that he planned to bring the proposal to the cabinet for a vote on Sunday or the following Sunday.

Police say most of the Palestinian attacks since October have been carried out by Palestinians who cross into Israel without permits from Yehudah and Shomron.

Military officials have said that improving the economic conditions for Palestinians could help alleviate the hardship that is partly fueling the attacks.

About 55,000 Palestinians have permits to work in Israel, mostly in construction and agriculture, while another 30,000 undocumented Palestinian laborers also enter Israel daily.

Kachlon also said he was committed to reimplementing a two-year government budget for 2017-2018, while there were no plans to further reduce taxes despite solid tax collections.

He said a rise in the housing purchase tax to 10 percent from 8 percent in 2015 that was aimed at reducing the amount of home purchases for investment had worked and boosted state coffers by NIS 1.2 billion ($309 million), money used to pay for soldiers’ pay hikes and allocations to the elderly.