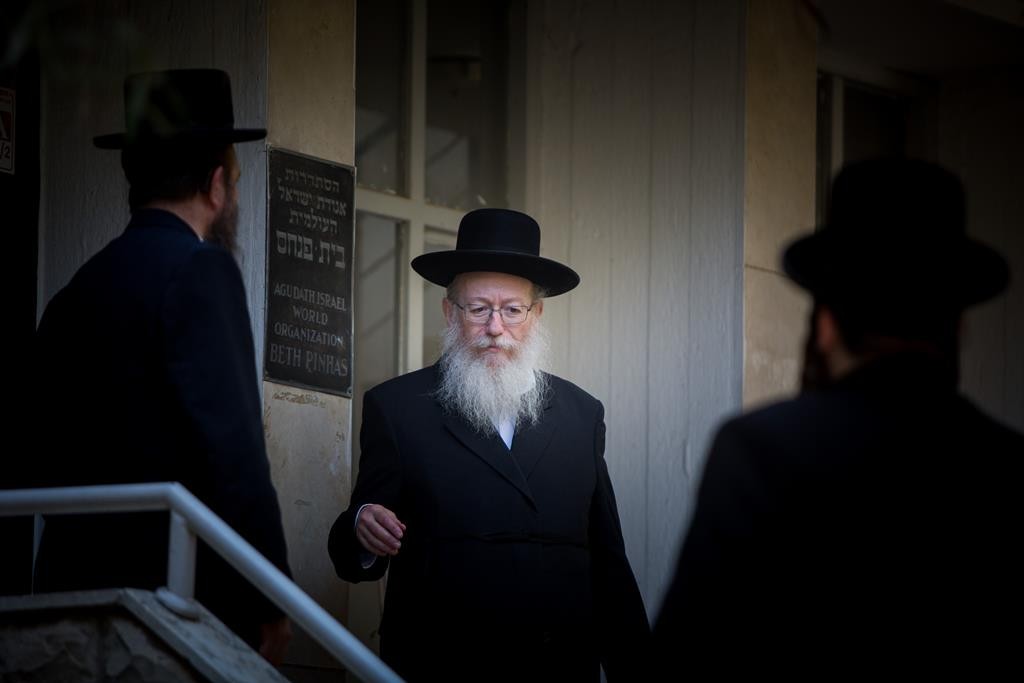 While Health Minister Rabbi Yaakov Litzman said that his office would investigate all claims presented in Channel Two’s report Sunday about the development differences between average babies in Israel and those born in polluted areas of Haifa, the Ministry on Wednesday released data that showed that, in at least one metric cited in the report, the situation was not as portrayed. While the report – based on a study by Haifa University – said that infants in several neighborhoods of Haifa are born on average with lower weights and smaller head circumferences than infants in other neighborhoods, the data showed that in fact, the average head size for infants in Haifa matched those of infants in other cities.

The affected neighborhoods are those near the port and industrial areas on the lower reaches of Mt. Carmel, as opposed to those on the higher levels of the mountain. The affected areas include three main epicenters – near the Haifa industrial zone in the northwest corner of the city, on the lower western reaches of Mt. Carmel, and in the suburbs of Kiryat Bialik and Kiryat Tivon on the eastern side of the mountain.

Small head size could augur a host of problems, the report said. Affected children are at greater risk for diabetes and high blood pressure, the study said. Other complications resulting could include asthma, as well as lower IQ scores among the affected.

The Ministry data did not present information based on neighborhood.

In response, the Haifa Municipality said that the data that was broadcast was incomplete – and that it had been leaked before it could be considered by officials. “It is absurd to think that we should be required to respond to the results of a leaked study that is not even complete. We refuse to be drawn into this debate. The Haifa Municipality is one of the few that has been fighting air pollution by the heavy industry in the city.”

On Wednesday, a proposal to set up an official committee of inquiry to examine the situation was defeated in the Knesset, with 35 MKs opposed and 34 in favor. Minister Rabbi Litzman told Israel Radio that “there is no need for a commission of inquiry. All the data is in front of us. I am in favor of researching this, but what has to be checked is where the leak came from and whose interests it served.”