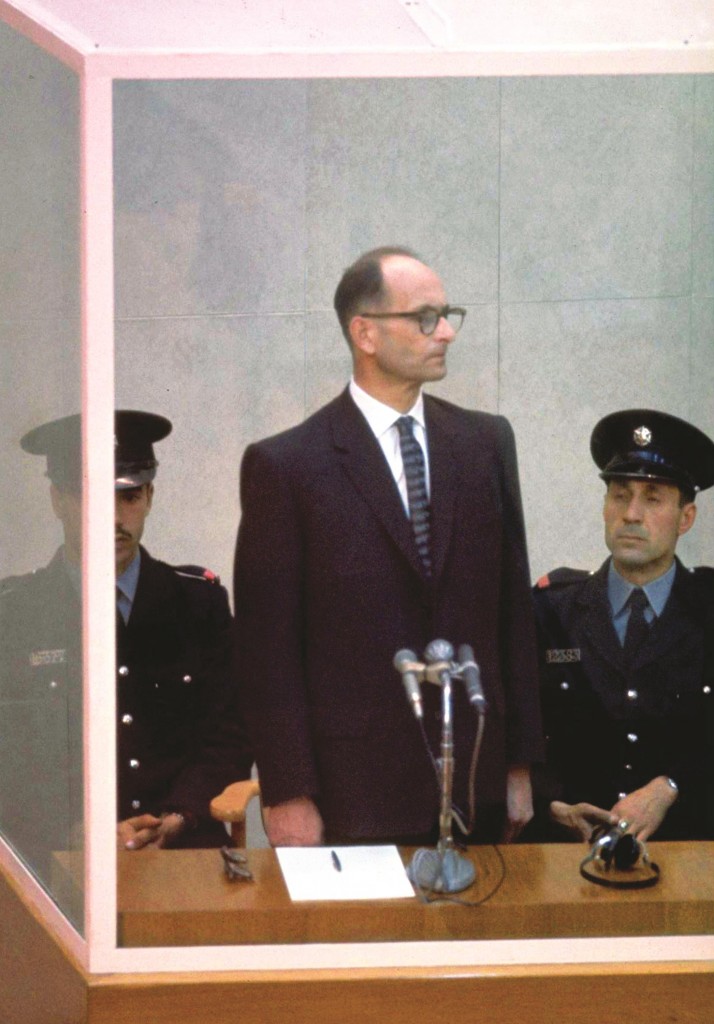 A poll by the World Zionist Organization reveals that even today, over 70 years after the end of World War II, the horrors of the war are still much on the mind of Israelis. Fully 25 percent of Israelis believe that another Holocaust is possible. The findings were unveiled last week, coinciding with the international commemoration of the Holocaust last Wednesday.

The poll indicates that many Israelis have become more concerned over the possibility of a Holocaust as the result of a recent upturn in anti-Semitism in Europe. Forty-six percent of Israelis said that they cannot understand why Jews continue to live in Europe in light of that phenomenon, despite the economic opportunities they may have.

In addition, 39 percent said that they believed European Jews needed to immigrate to Israel as soon as possible. Once here, a large majority of Israelis – 83 percent – said that the government needed to intervene in the job market to ensure that the immigrants find work and are absorbed properly into Israeli society. Thirty percent said that it would be appropriate to pass legislation to require businesses to set aside positions for immigrants.