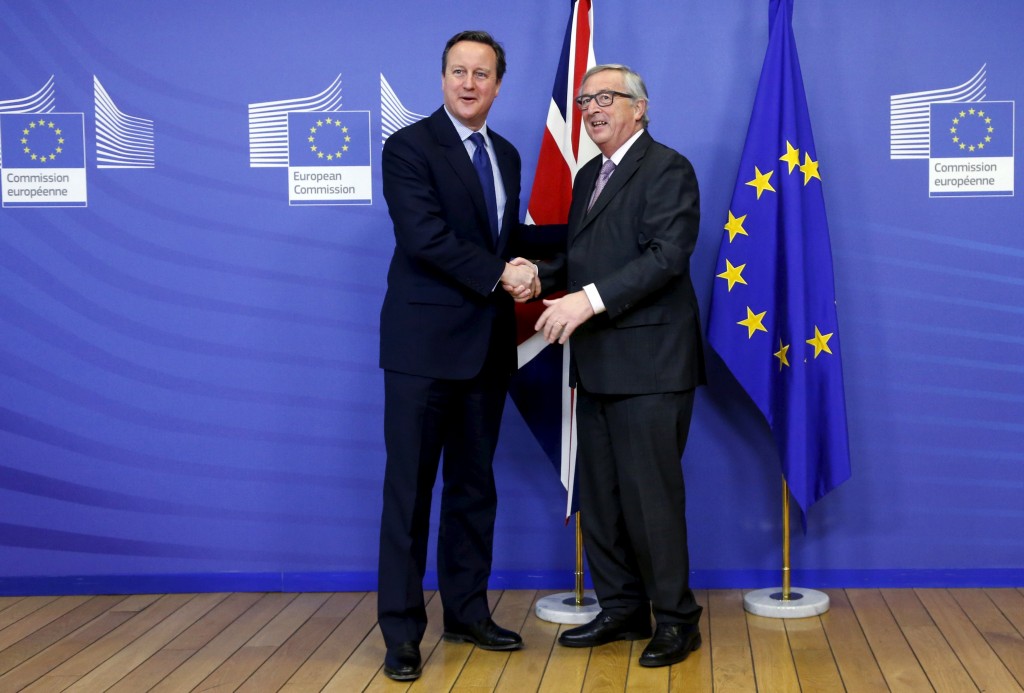 British Prime Minister David Cameron and European Council President Donald Tusk are meeting to try to hammer out a deal aimed at keeping the U.K. in the EU, after Cameron said the existing proposal is “not good enough.”

On Friday top EU officials offered Britain a mechanism known as an “emergency brake” that would let the U.K. temporarily limit benefits to immigrants if the country’s welfare system comes under strain.

This proposal could satisfy both Britain’s goal of regaining some control over immigration and other EU countries’ desire to maintain the key principle of free movement between member states.

Cameron said the proposal is “not good enough … but we are making progress.”

Officials hope to strike a final deal at the European Council meeting on Feb. 18-19.