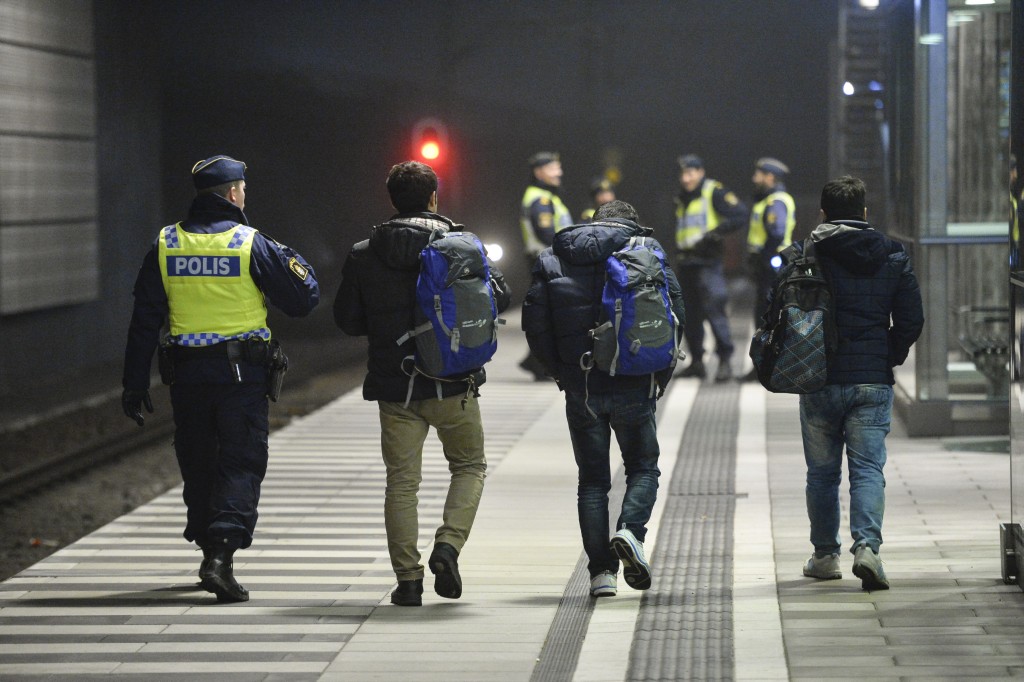 Sweden is preparing to deport up to 80,000 of last year’s record number of asylum seekers, Interior Minister Anders Ygeman said in an interview with business daily Dagens Industri on Thursday.

Sweden, with a population of almost 10 million, is one of the countries that has borne the brunt of Europe’s migrant crisis as hundreds of thousands of refugees fleeing war and poverty in the Middle East and north Africa have moved north to wealthier members of the European Union.

Germany took in an unprecedented 1.1 million migrants in 2015.

Both countries have tightened asylum rules to stem the flow and force other countries to share the burden.

The Swedish government fears many people whose applications for asylum are rejected will go into hiding. Police will seek to find and deport them.

“We have a big challenge ahead of us. We will need to use more resources for this and we must have better cooperation between authorities,” Ygeman was quoted as saying.

This week, Prime Minister Stefan Lofven promised more resources for police to deal with the increased workload because of the refugee situation.

Sweden reversed its open-doors policy on immigration late last year and has introduced border controls and identification checks to stem the flow of asylum seekers.

It is also working on making it more difficult for companies to hire immigrants without proper documents to decrease the incentives to stay in Sweden.

This week, Prime Minister Stefan Lofven promised more resources for police to deal with the increased workload because of the refugee situation.