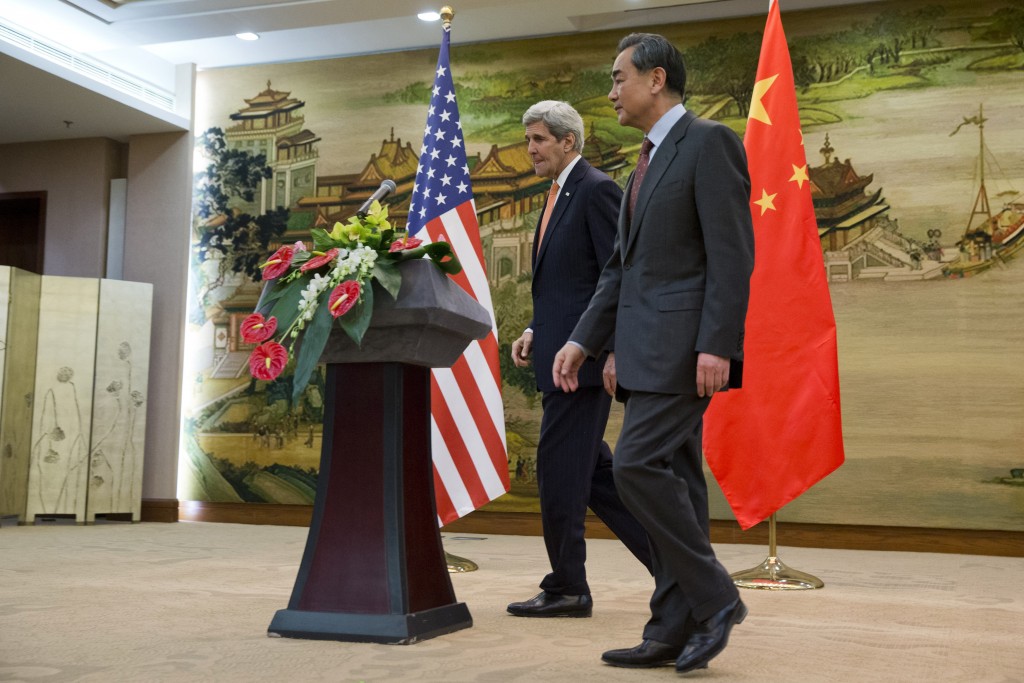 North Korea may be preparing to launch a long-range missile as soon as in a week, Japan’s Kyodo news agency reported early on Thursday, citing an unnamed Japanese government official.

The official cited signs of possible preparations for a missile launch based on analysis of satellite imagery of the North’s Tongchang-ri missile test site on its west coast.

The report comes amid discussions among U.N. Security Council members for fresh sanctions against the North after it conducted its fourth nuclear test on Jan. 6. The North is already under sanctions for its nuclear and missile program.

North Korea last conducted a long-range rocket launch in late 2012, successfully putting an object into orbit in what is believed by experts to be part of its effort to build an intercontinental ballistic missile (ICBM).

The Japanese government source said a missile launch could occur in about a week at the earliest, Kyodo reported. It gave no other details about the satellite imagery analyses.

On Wednesday in Beijing, U.S. Secretary of State John Kerry and Chinese Foreign Minister Wang Yi agreed on the need for a significant new U.N. security resolution against the North but there were few signs of concrete progress.

North Korea said on Jan. 6 that it exploded a hydrogen bomb, although the United States and other governments and experts voiced skepticism that it had made such a technological advance.