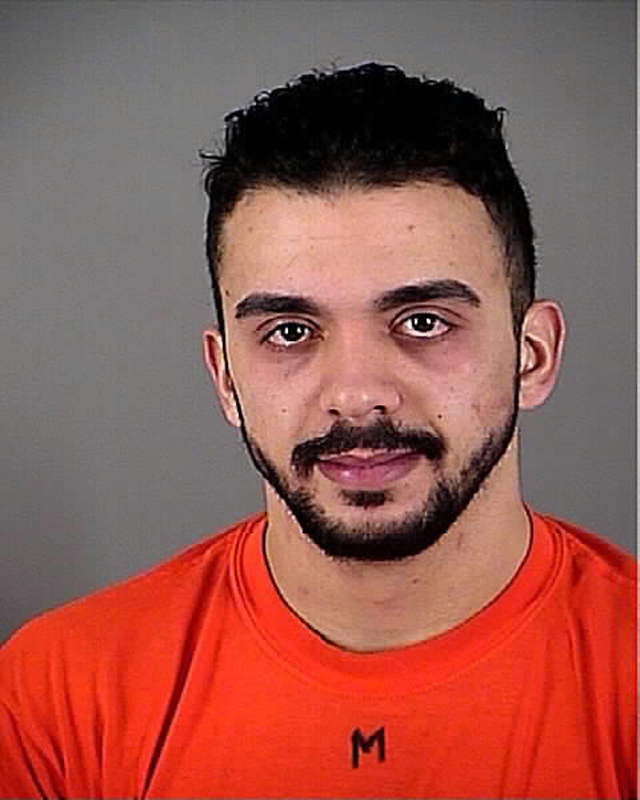 Federal agents say that a Milwaukee man arrested on a charge of trying to buy machine guns to attack a Masonic temple also wanted to travel to the Middle East and kill Israelis but abandoned that idea as unworkable.

Federal prosecutors charged 23-year-old Samy Mohamed Hamzeh on Tuesday with unlawfully possessing a machine gun and receiving and possessing firearms not registered to him.

The FBI recorded conversations between Hamzeh and two federal informants talking about an attack on a Masonic temple in Milwaukee. Authorities say he bought guns from the informants and was then arrested.

Court documents allege Hamzeh also wanted to go to Israel and kill Israeli soldiers but decided to focus instead on a domestic target.

According to his former employer, Hamzeh was recently fired from his job as a trainer at a gym.