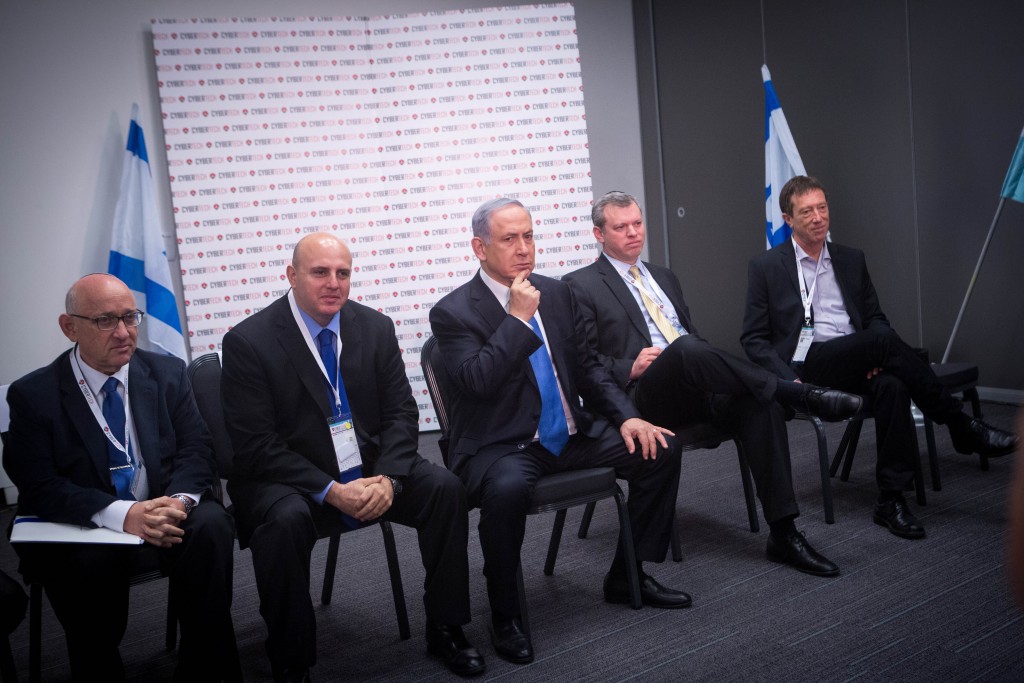 “Everything is a target for a cyber attack, and when I say everything, I mean everything – from our bank accounts to national security. Even the way we conduct elections in Israel is vulnerable,” Israeli Prime Minister Binyamin Netanyahu told the Cyber Tech Conference in Tel Aviv on Tuesday.

Netanyahu’s remarks may rattle some people, but there were only aimed at underlining the vital importance of technology to Israel. The vulnerabilities are well known within the industry.

“We cannot grow, therefore, unless we have cyber security. It is essential for the defense of both individuals and the nation, which at the same time creates a huge economic opportunity. In the past, I said that I wanted Israel to be one of the world’s five major cyber powers, and I think that we have attained this goal. I do not believe, however, that we should settle for being number four or number five,” the prime minister said.

Israel accounts for 10 percent of the sales in the world cyber-security business, Netanyahu noted.

Minister of Infrastructure, Energy and Water Yuval Steinitz revealed at the Conference that Israel sustained one its most severe cyber attacks ever.

“Yesterday [Monday] we identified one of the largest cyber attacks that we have experienced,” Steinitz said, though reassuring the crowd that it was effectively repulsed by his ministry and the National Cyber Bureau.

“I can tell you that the virus was identified and software was activated to neutralize it,” Steinitz said. “This is a fresh example of what we need to be prepared to face at any time,” he added

The event brings together leading multi-national corporations, start-ups, major Israeli companies, investors, entrepreneurs, and a lineup of speakers, including: besides Netanyahu, Minister of National Infrastructure, Energy and Water Yuval Steinitz; Science Minister Ofir Akunis, and MK Erel Margalit, who heads the Cyber-Security Lobby in the Knesset. From abroad came government officials from around the world, as well as executives from Intel, Microsoft, IBM, and many others.