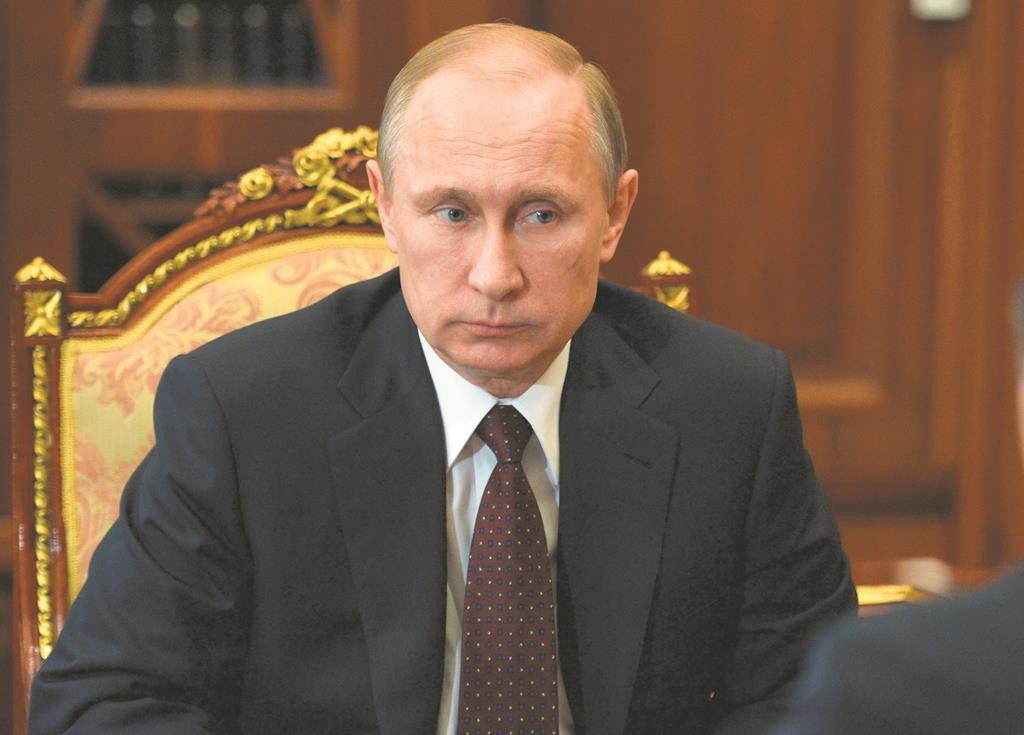 The Kremlin said on Tuesday that comments by a U.S. Treasury official that the United States considers Russian President Vladimir Putin to be corrupt amounted to “official accusation.”

Adam Szubin, acting Treasury secretary for terrorism and financial crimes, said in an interview with BBC Panorama that the Russian president “has longtime training and practices in terms of how to mask his actual wealth.”

“It’s an official accusation,” Putin’s spokesman Dmitry Peskov told journalists in a conference call. “[Bilateral] relations are now in such a state that a lie like this is unlikely to aggravate them even further.”