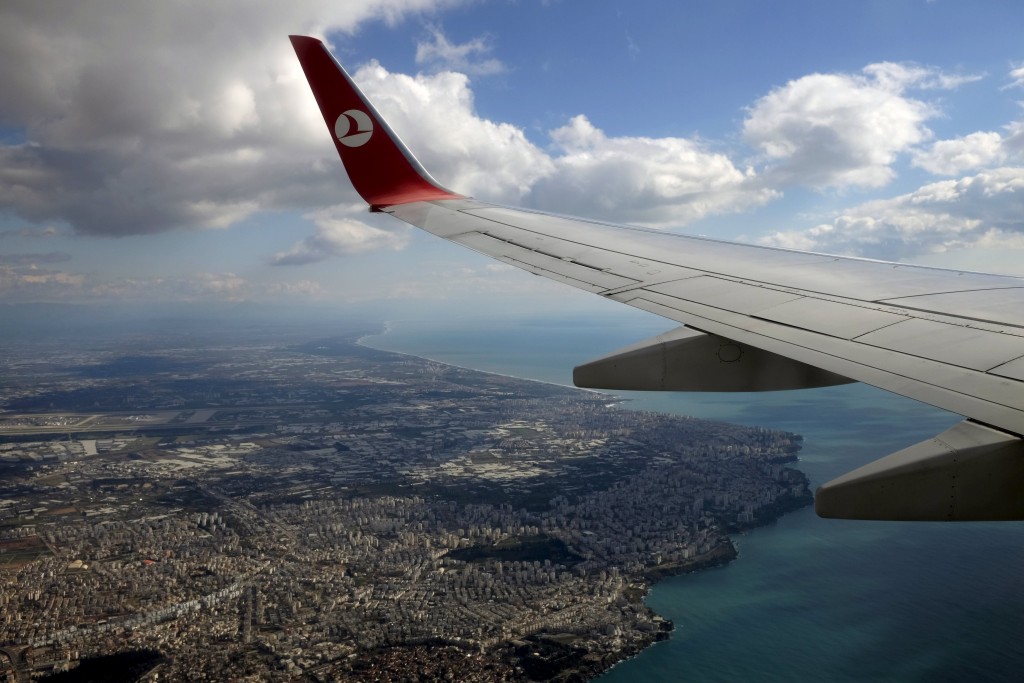 A Turkish Airlines flight from Houston, Texas, diverted to Shannon, Ireland, on Sunday was found to have no explosive devices on board and will take off to Istanbul soon.

The plane, bound for Turkey’s largest city, was diverted after a piece of paper with “bomb” written on it was discovered in the lavatory, a spokesman for Turkish Airlines said. The Boeing 777 touched down without incident and all 209 passengers, plus crew, disembarked safely.

Nothing was found during the subsequent search of the aircraft in Shannon, the spokesman said, adding that the plane would now resume its journey to Istanbul.

“The incident is now the subject of a follow-up investigation from an Garda Siochana (Irish police),” he said.

Turkish Airlines has been targeted with a series of hoax bomb warnings over the last year.