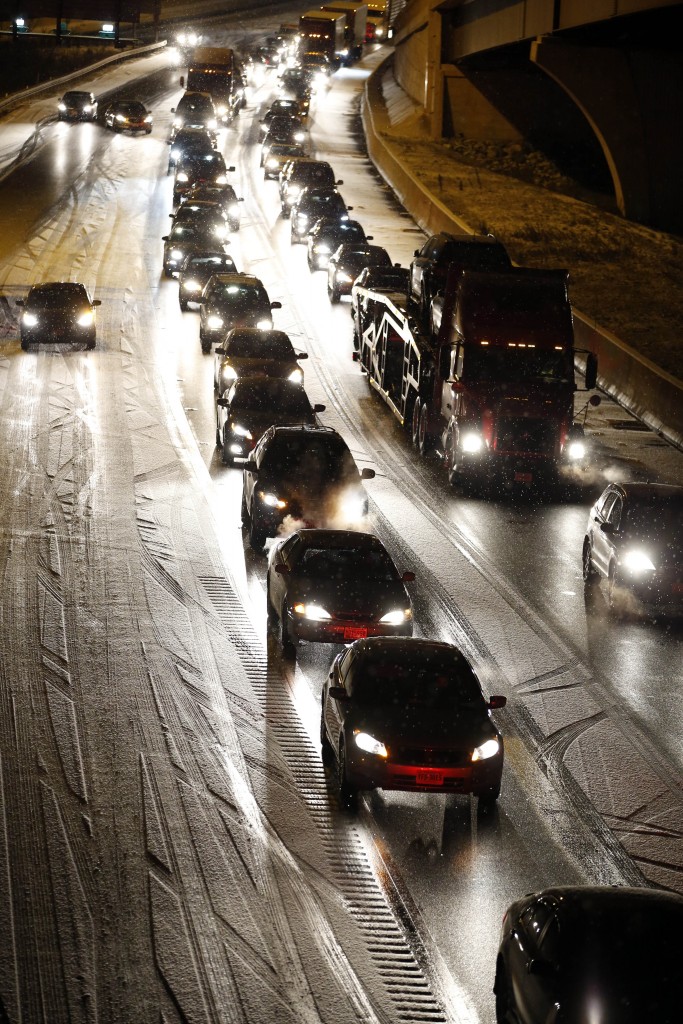 A blizzard watch has been posted from Virginia to Long Island, including Washington and New York, for a storm that threatens to bring high winds and heavy snow starting Friday and lasting through the weekend.

Washington and Baltimore have a good chance of getting more than a foot of snow. Philadelphia could receive almost as much, and New York may see 6 to 12 inches, Patrick Burke, a meteorologist with the U.S. Weather Prediction Center in College Park, Maryland, said Thursday. High winds along the coast raise the chances for blizzard conditions.

“Use this advance notice to plan ahead,” the National Weather Service said in a bulletin. “Adjust travel plans and planned activities. Stock up on necessities. Prepare for the possibility of power outages during snowy and cold conditions.”

The snow should begin falling in Washington before sundown Friday, with heavier amounts arriving overnight, Burke said. In New York, the heaviest accumulations will come on Shabbos, which is when Boston may get some snow as well.

“Boston is one of the more difficult locations to forecast for this storm,” Burke said. “Any kind of shift of the track of the storm could bring heavier amounts.”

The most likely forecast for Boston is for 3 inches in the city with as much as 7 inches across southeastern Massachusetts, according to the weather service.

The trend in forecast models has been for the storm to stay farther south, and if that continues Boston could be spared, said Steve LaVoie, a meteorologist at Hometown Forecast Services Inc. in Nashua, New Hampshire.

Areas of Virginia and Maryland might get upward of 2 feet of snow. The storm will be slow-moving in much of the region.

“It is a pretty lengthy storm; there may be a 36-hour window of moderate to heavy snow,” Burke said.

Some airlines have begun waiving change fees for people wanting to avoid airports this weekend.