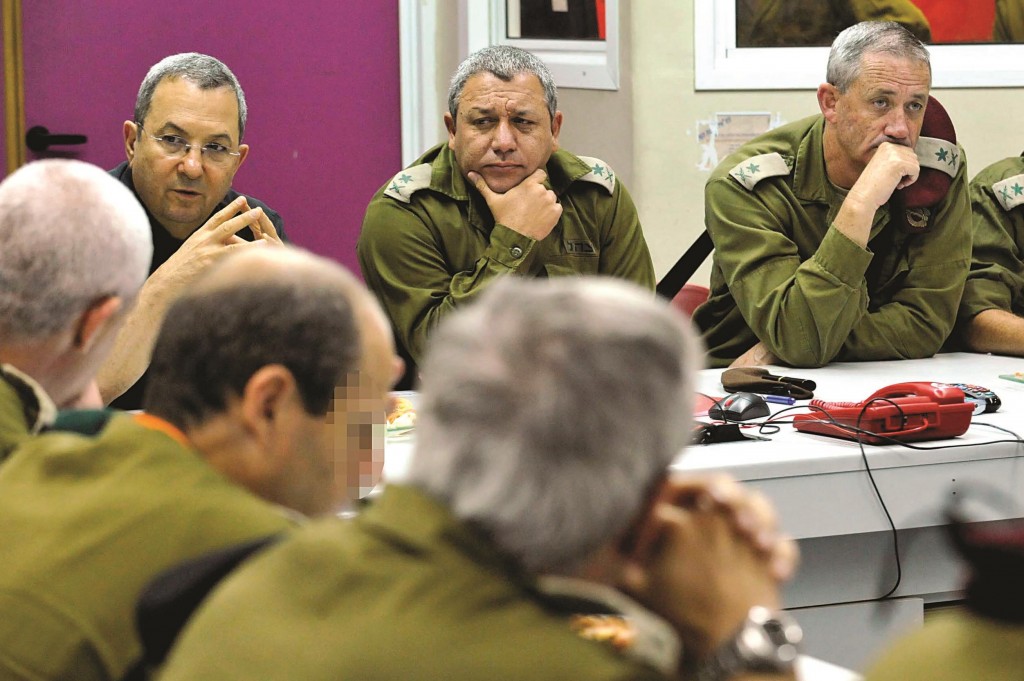 After nearly six years, the Attorney General’s office on Wednesday closed the case against former IDF Chief of Staff Gabi Ashkenazi in the so-called Harpaz affair. A thorough investigation indicated, Attorney General Yehuda Weinstein wrote, that there was no basis for the suspicions that Ashkenazi had known about or participated in any attempt to promote him to the office in an unfair manner.

Cases against two others implicated in the scandal were closed as well. The “Harpaz case” entailed a scandal in which several IDF officials were accused of using false pretenses to besmirch former Defense Minister Ehud Barak in connection with the appointment of a successor for Ashkenazi.

The case was also an issue for incoming Attorney General Avichai Mandelblit, whose name was also connected with the affair. Last May, Weinstein decided not to press charges against Mandelblit on the matter, but several groups appealed to the High Court to ban his appointment by the government to the position. The court last week denied those petitions, paving the way for Mandelblit to officially take office at the end of the month.