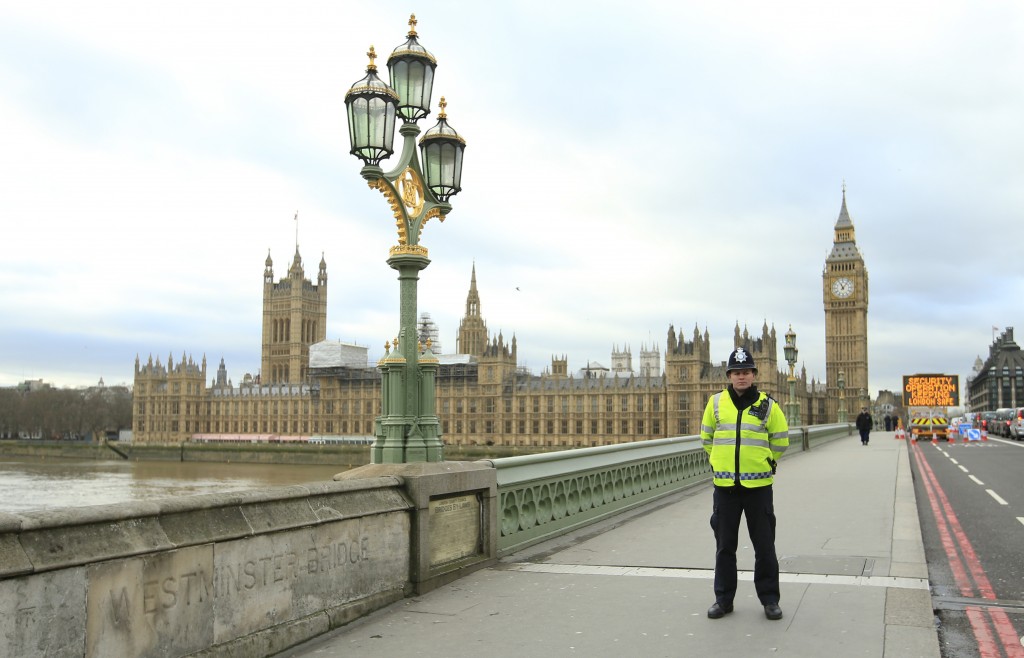 Despite the amount of interest in a parliamentary debate on whether to ban potential Republican presidential candidate Donald Trump from the U.K., Monday’s debate was a small scale affair, attended by no more than about 50 MPs (out of the 650 who sit in the House of Commons).

The debate, which took place in the small Westminster Hall committee room, rather than the main Commons chamber, was in response to a petition signed by 574,000 people, calling for Trump to be banned from the U.K., on the grounds of hate speech, following his call for Muslims to be banned from entering the United States.

The British Home Secretary has the power to ban a non-EU national from entering the U.K. on the grounds of national security, if she thought that they are likely to incite racial hatred or considered to be “not conducive to the public good.” 84 people have been banned in this way.

All the MPs who spoke, irrespective of party, condemned Trump’s remarks, with the difference of opinion being about whether calling for him to be banned from the UK was an appropriate course of action. The MPs considered the implications regarding free speech, community relations and the relationship between the U.K. and the U.S.

Both Prime Minister David Cameron and Leader of the Labour Party Jeremy Corbyn have rejected the idea of a ban. Corbyn said it would be better to engage with Trump than ban him, whilst Cameron described his comments about Muslims as “divisive, stupid and wrong.”

The three-hour debate ended without a vote, but with the MPs agreeing that they had “duly considered”the petition as they were obliged to do.