World Activists: IS Kills at Least 75 in Eastern Syria
World 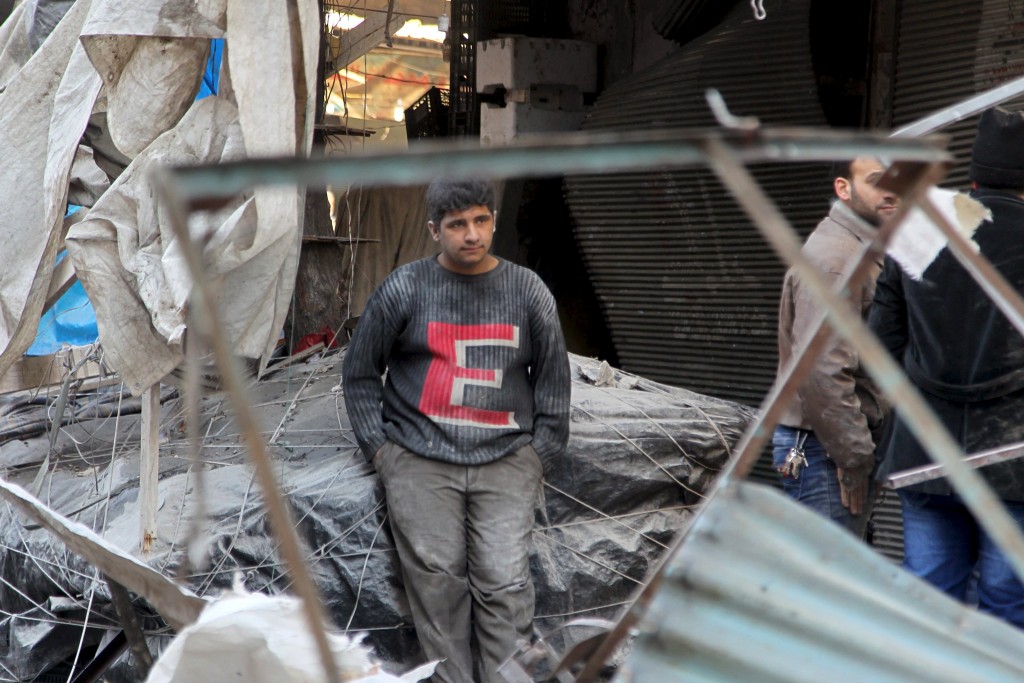 Islamic State terrorists on Saturday killed dozens of people, most of them pro-government militiamen, in wide-scale attacks on government-held areas of the eastern city of Deir el-Zour, opposition activists said.

The opposition activist group the Syrian Observatory for Human Rights said at least 75 soldiers and pro-government militiamen were killed in the attacks which saw the group make significant advances in the contested city. It said at least 60 of them were shot dead by the extremists.

The Islamic State group controls most of the province and provincial capital with the same name, while the government controls a few neighborhoods in the northern part of the city and the adjacent military airport. Most of the casualties took place in the area of Baghaliyeh near the northern tip of the city.

The state news agency SANA said IS militants committed “a massacre,” killing dozens of civilians in Baghaliyeh village. It did not elaborate. The Lebanon-based Al-Mayadeen channel, which is close to the Syrian government, also reported a massacre and said IS killed 280 people, including women and children, and threw their bodies in the Euphrates River. It said the group took more than 400 civilians hostage.

The reports could not be independently confirmed.

The IS-affiliated Aamaq news agency had reported a large-scale multi-pronged attack on Deir el-Zour that began with a suicide bombing. Opposition activists said Russian warplanes were carrying out intensive airstrikes in support of government forces in the area.