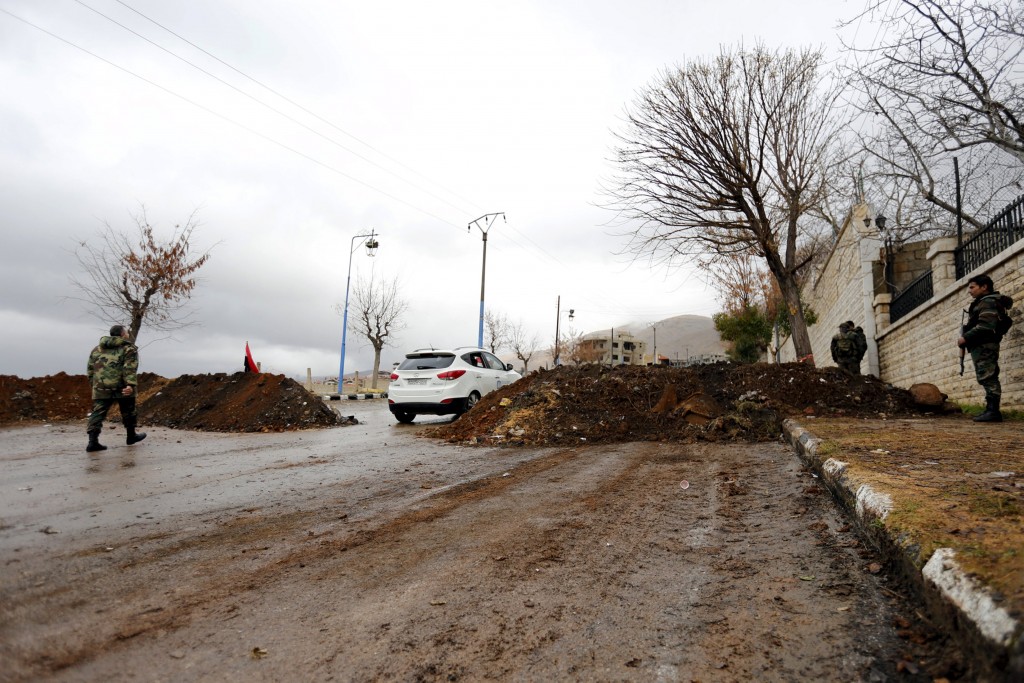 A convoy of 44 aid trucks heading for the besieged Syrian town of Madaya set off from Damascus on Thursday, a Reuters witness said.

The convoy is the second this week to the town near the Lebanese border, where thousands of people are trapped and local doctors say some have even starved to death.

A spokesman for International Committee of the Red Cross said 44 aid trucks were heading to Madaya, where 40,000 people have been besieged by pro-Syrian government forces for months.

Twenty-one others were heading to two Shi’ite villages, al-Foua and Kefraya, surrounded by terrorists in the northwest, some 300 km (200 miles) from Madaya.

Aid was also delivered to al-Foua and Kefraya on Monday.

A U.N. official told Reuters on Monday that U.N. and relief agency workers saw starving people in two besieged Syrian areas where aid deliveries were made on Monday.

Local doctors say some have starved to death in Madaya. Opposition activists say dozens have died.