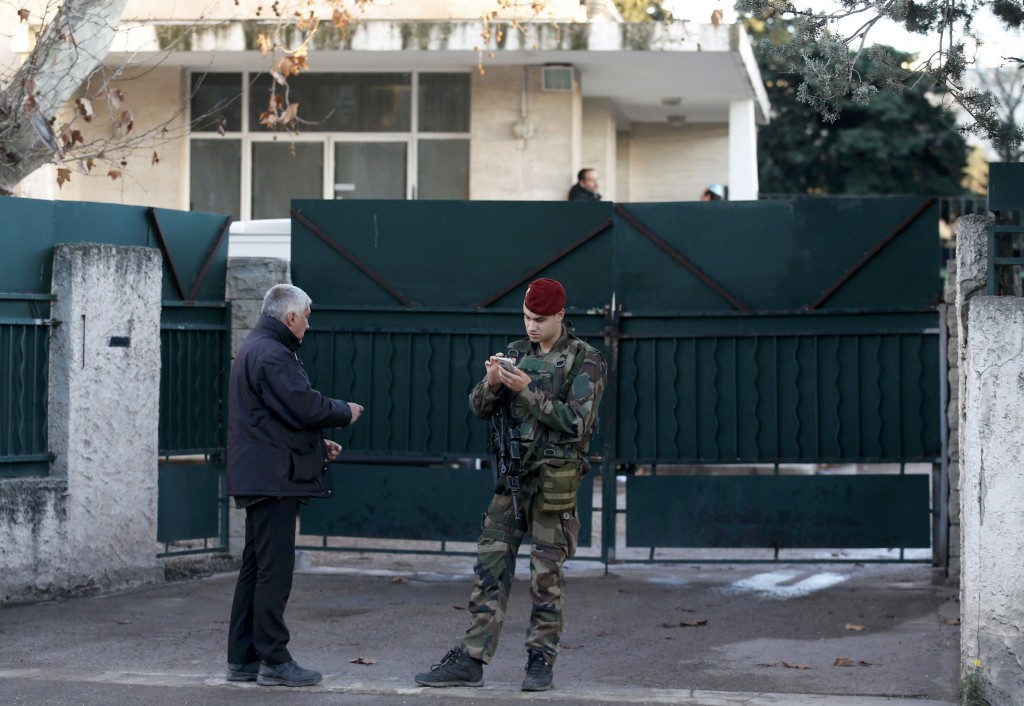 A teenage terrorist who attacked a Jewish teacher in Marseilles on Monday is a Turkish citizen of Kurdish origin who said he acted in the name of the Islamist terror group Islamic State, according to the prosecutor in the southern French city.

“He claimed to have acted in the name of All-h and the Islamic State, repeating several times to have done on behalf of Daesh (Islamic State),” the prosecutor, Brice Robin, told a news conference.

The 15 year-old, who was armed with a machete and a knife, wounded the teacher slightly before being stopped and arrested.

France has the highest Jewish and Muslim populations in Europe.