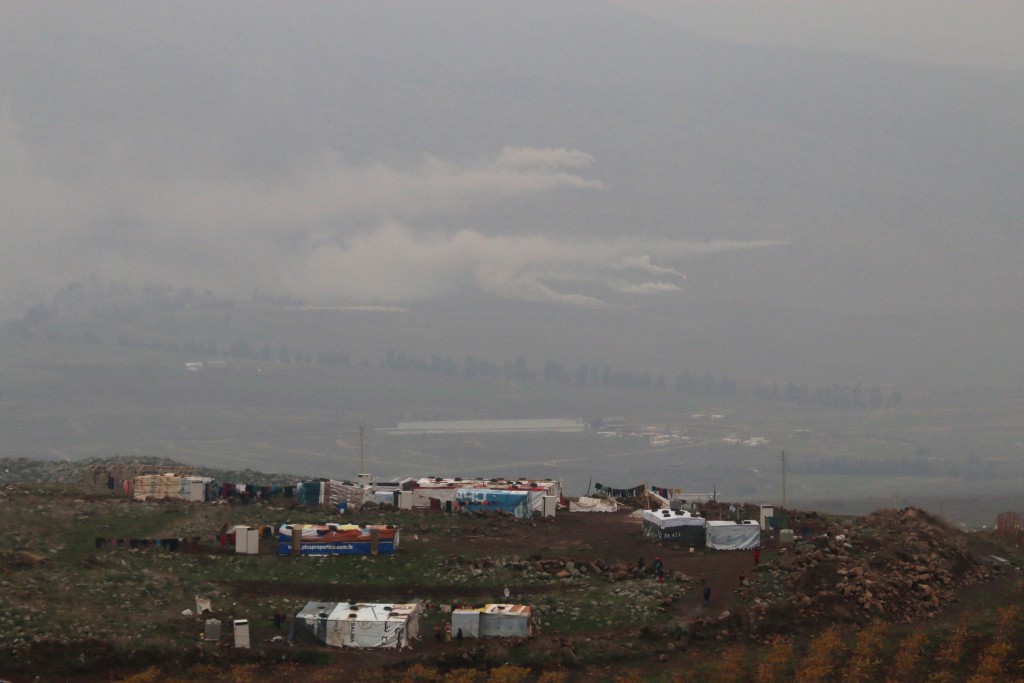 Hizbullah terrorists in Syria said that they have been getting weapons and ammunition from Russia, the American site Daily Beast reported Monday. According to Hizbullah field commanders, there is “a relationship of complete coordination between the Assad regime in Damascus, Iran, Hizbullah and Russia,” the site said. The weapons, which include advanced missiles, anti-tank systems, and other weapons, are being provided with “no strings attached.”

“We are strategic allies in the Middle East right now—the Russians are our allies and give us weapons,” the site quoted one commander, who called himself Bakr, as saying. The Hizbullah forces, he said, were working with Russia to flush out rebels opposed to the regime of Syrian President Bashar al-Assad. Russian forces have been operating in Syria for several months, helping Syrian government forces beat back rebel groups.

As far as Israel is concerned, said a Hizbullah trainer calling himself Assir, Russia has given Hizbullah a “free hand. When it comes to Israel, Hizbullah doesn’t take directions from anyone,” the site quoted him as saying, but added that it was not clear if Assir was a senior enough member of the organization to know whether Russia has placed any restrictions on use of the weapons.

Israel is said to have attacked Hizbullah positions in Lebanon and Syria numerous times, blowing up weapons caches and other strategic installations. On Sunday night, Lebanese media reported that the Israeli Air Force had bombed a convoy that was carrying missiles from Syria to Lebanon. Israel had no comment on the report.

An Israeli official quoted on Army Radio said that Israel had a good “working relationship” with Russia, and that Prime Minister Binyamin Netanyahu was in touch with Russian President Vladimir Putin “on a regular basis, to ensure that the Middle East remains calm.”