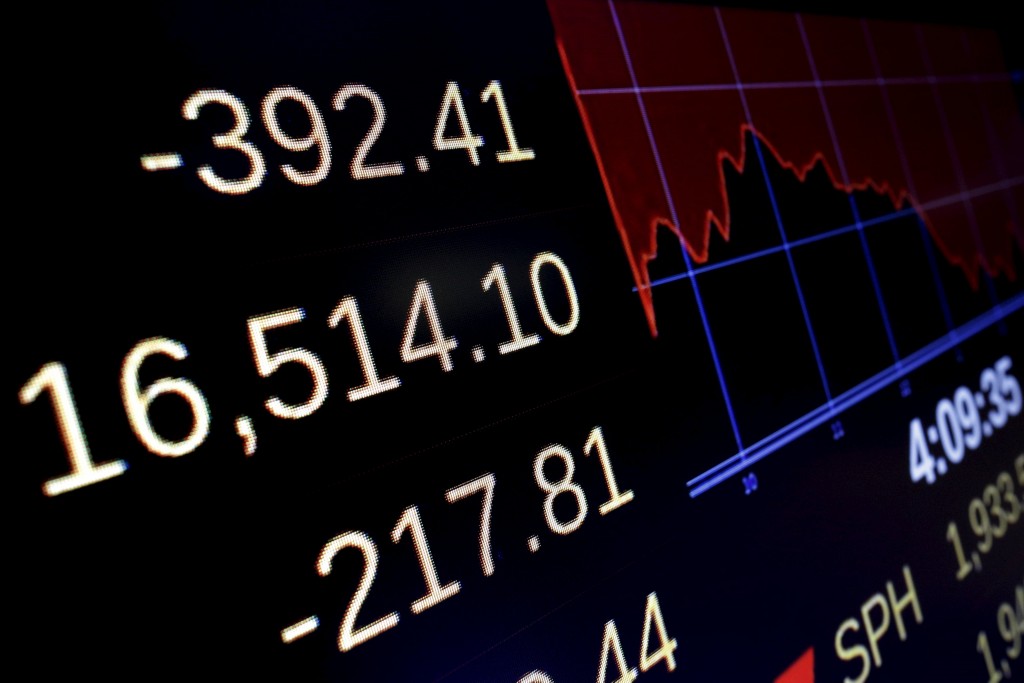 Stocks and oil prices plunged again on more worries about a slowdown in China, giving the market its worst drop in three months.

The price of oil sank to its lowest level in 12 years Thursday.

The steep drops in U.S. indexes continued what has been a dismal start to the 2016 for global markets.

Technology stocks have been some of the hardest hit. The tech-heavy Nasdaq composite has plunged 8 percent since Dec. 29.

The latest cause for worry was a weakening in China’s currency to its lowest level since March 2011.