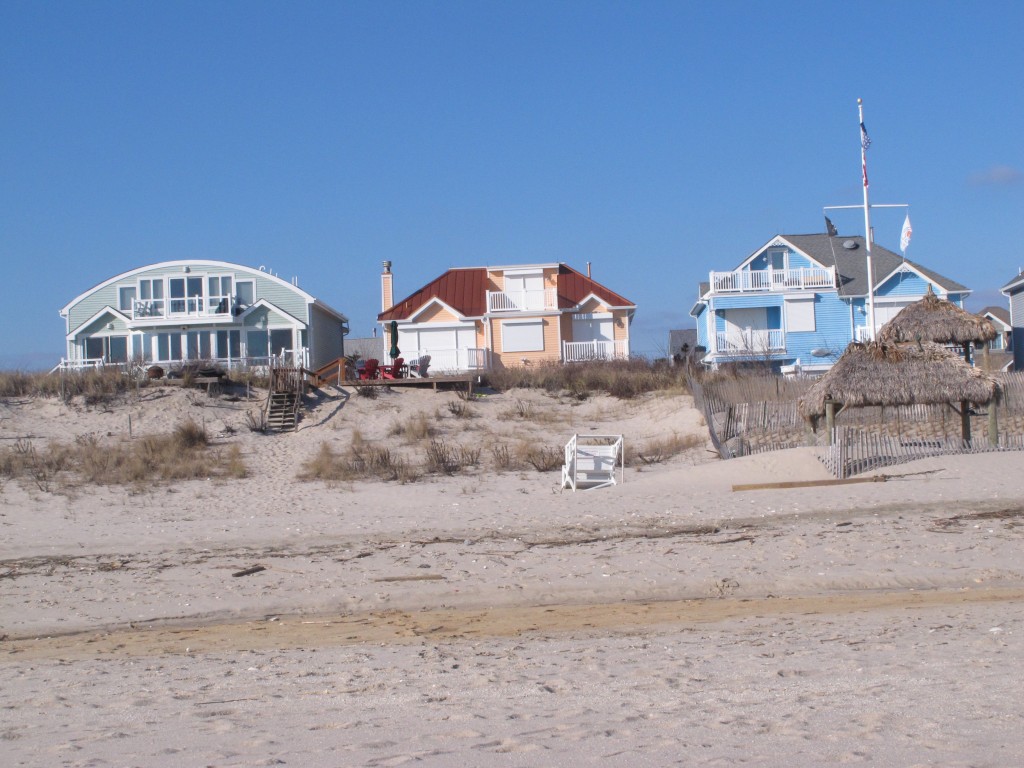 In the dead of winter, the dune wars are heating up at the Jersey shore.

More oceanfront homeowners are going to court to try to block protective sand dunes from being built near their homes, on land they currently own. At the same time, the state is increasing the pace of its court filings seeking to condemn strips of beach needed for the project.

The latest group to take on the state Department of Environmental Protection is comprised of 11 oceanfront homeowners in Point Pleasant Beach, who filed a lawsuit last month challenging the agency’s legal right to move forward with the dune project. They join the privately owned Jenkinson’s beach, and homeowners in Bay Head, Long Beach Island, and Margate who have launched court challenges to the plan, temporarily stalling it in their areas.

“The state cannot do what it’s trying to do,” said Anthony DellaPelle, who represents the Point Pleasant Beach homeowners, asserting a privately built rock wall affords them enough protection against storms.

He said the state is wrongly asserting its right to acquire the property under eminent domain, in which privately owned property can be taken by government for public use after fair compensation is paid. DellaPelle said the state does not have legislative authority to take these private property rights, and is relying on the wrong statute to make its property claims.

“We are asking the court to make a ruling that they don’t have these powers,” he said.

So far, the state has filed condemnation proceedings against 82 private properties and one publicly owned parcel in Margate. Homeowners have given a variety of reasons for opposing the dune project, despite the fact that areas that were protected by dunes fared better during Sandy than those that did not have them.

Some fear that the government will use their land to erect public facilities like boardwalks and public bathrooms; the state denies any such intent. Others resent the taking of private property by government, and still others say the amounts being offered as compensation for the loss of their land and ocean views are insufficient; many of the state’s recent offers in Ocean County have been for $750.

Christie has listed Bay Head among a handful of dune opponents he considers “selfish.” In October, the governor encouraged people to knock on doors of homeowners in Bay Head and Point Pleasant Beach and ask why they haven’t signed easements to permit the work.