Business Ben Baldanza Out as CEO at Spirit Airlines
Business 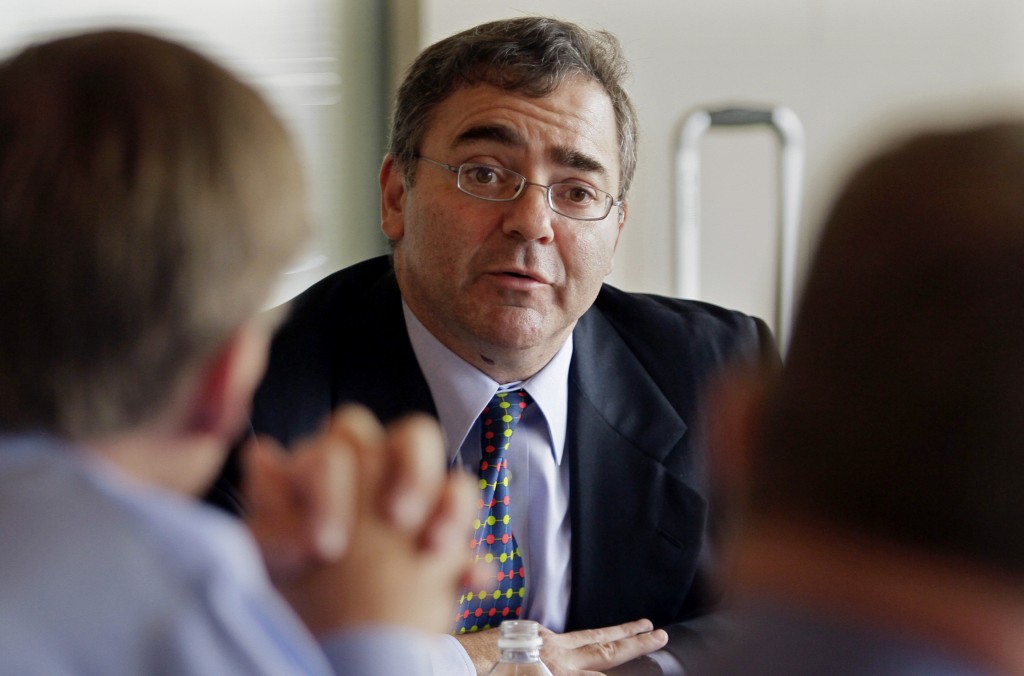 Ben Baldanza is out as CEO of Spirit Airlines.

The low-cost carrier based outside Fort Lauderdale announced Tuesday that Robert L. Fornaro is now president and CEO.

Spirit gave no explanation for the change except to say that Baldanza recently moved his family to the Washington, D.C., area.

Baldanza has led Spirit since 2006 after joining the airline in 2005 as chief operating officer.

“Following the tremendous growth and success of Spirit over the last 10 years, the board and I have concluded that this is the right time to implement an orderly succession plan,” Baldanza said in a statement.

Fornaro was appointed to Spirit’s board of directors in May 2014 and has more than 35 years’ experience in senior leadership and advisory roles, Spirit said.