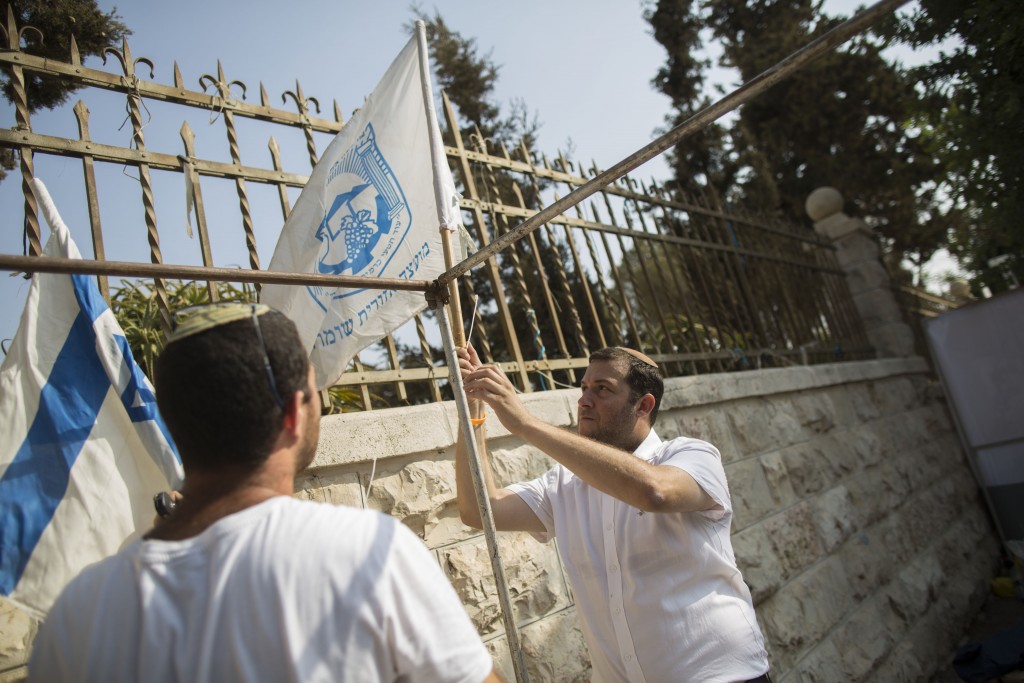 Prime Minister Binyamin Netanyahu’s wife, Sarah, was questioned Thursday night in connection with alleged infractions on uses of state funds for unapproved purposes at the prime minister’s residence and the Netanyahus’ private home in Caesarea. The investigation was ordered by Attorney General Yehuda Weinstein after a report by the state comptroller in early 2015 set off a media firestorm on the way she was managing affairs in the prime minister’s residence.

Many legal experts have termed the infractions “nonsense,” but in several statements, Weinstein’s office has said that an investigation into the alleged infractions would be proper because of the Netanyahus’ political standing. Weinstein opened a criminal investigation into the infractions, although most legal experts say that even if she is found guilty, the only penalties that can be imposed on Mrs. Netanyahu are financial.

The Netanyahus had no comment on the questioning Thursday. In previous statements, Sarah Netanyahu has termed the scandal “a witch hunt,” and that all the services and items allegedly paid for by state funds were actually paid out of pocket by her and the Prime Minister from their personal bank accounts.