Community Menashe Miller to Serve as Lakewood Mayor in 2016, Akerman as Deputy
Community 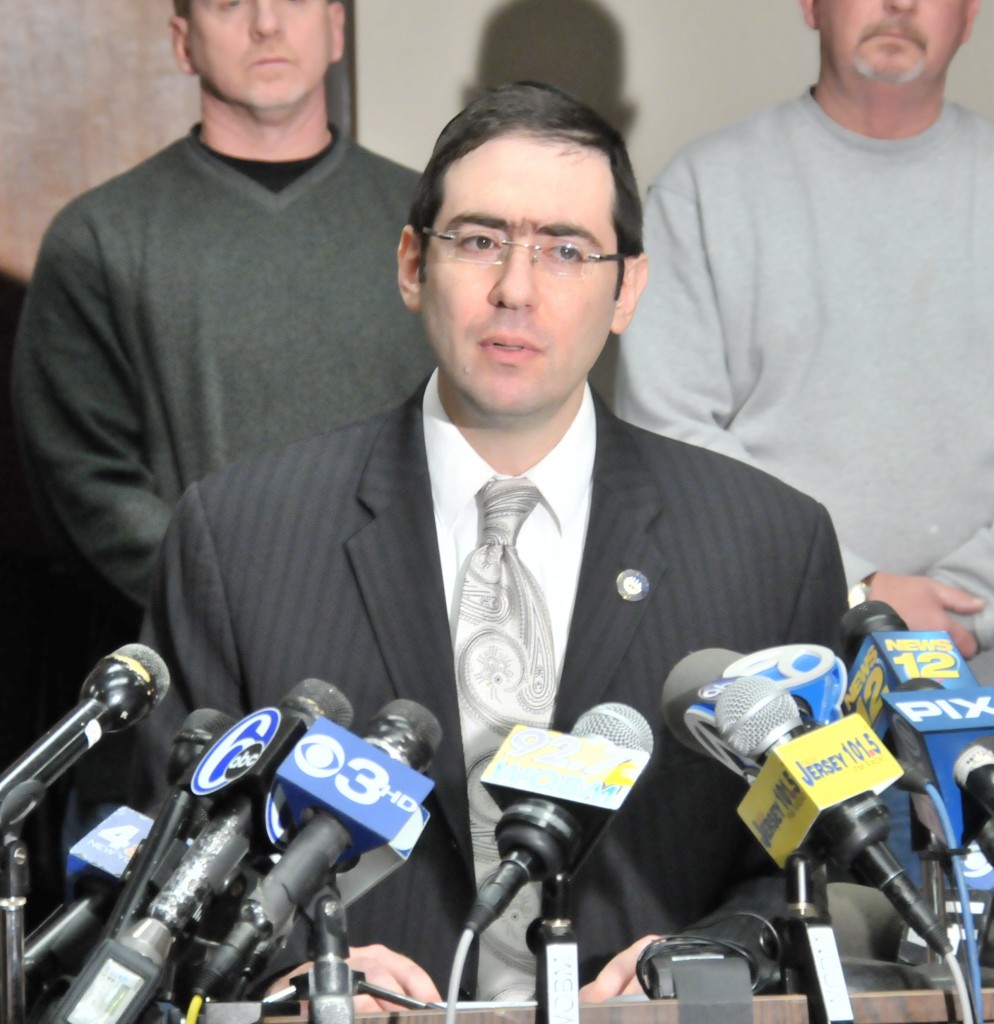 Committeeman and current Deputy Mayor Menashe Miller will serve as Lakewood’s mayor for 2016, TLS has confirmed. Current Mayor Albert Akerman will serve as deputy mayor. “I’m humbled and honored by the support and for being chosen by my colleagues Mike D’Elia, Meir Lichtenstein and Ray Coles,”  Miller, a Republican, told TLS.

“Working this past year as deputy to Mayor Akerman worked out very well,” Miller says. “I’m looking forward to him serving as deputy mayor, and working together on many projects, including the ones he started.”

“I fully support Menashe as mayor, and I’m looking forward to working with him,” Akerman told TLS. “I look forward to a great 2016.”

He added, “I would like to thank Mike D’Elia and the rest of the committee for choosing me as the deputy mayor.”

This is Miller’s third time serving as mayor. He served as mayor for two consecutive years, in 2012 and 2013. Akerman served twice as mayor.

The position of mayor is chosen by the Committee, and generally remains within the political party – currently the Republican party.

Miller and Akerman will be sworn in during the Reorganization meeting.