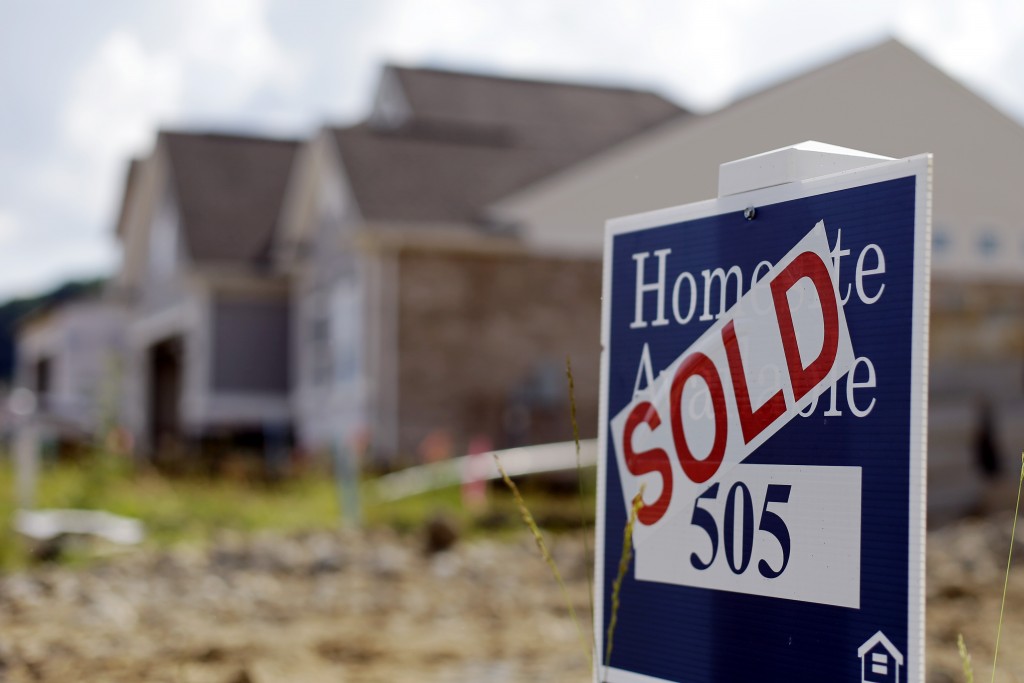 The Standard & Poor’s/Case-Shiller 20-city home price index rose 5.5 percent in the 12 months ending in October, up from a 5.4 percent pace in September.Home values have climbed at a roughly 5 percent pace during much of 2015.

Home sales have increased this year, as the historically low 5 percent unemployment rate has strengthened confidence in the economy. This is a welcome boost for the real estate market, which is still recovering from a housing bust that began about eight years ago.

Even so, the home price gains have been uneven. San Francisco, Denver and Portland, Oregon reported increases of 10.9 percent over the past year, whereas prices in Chicago and the District of Columbia rose less than 2 percent.