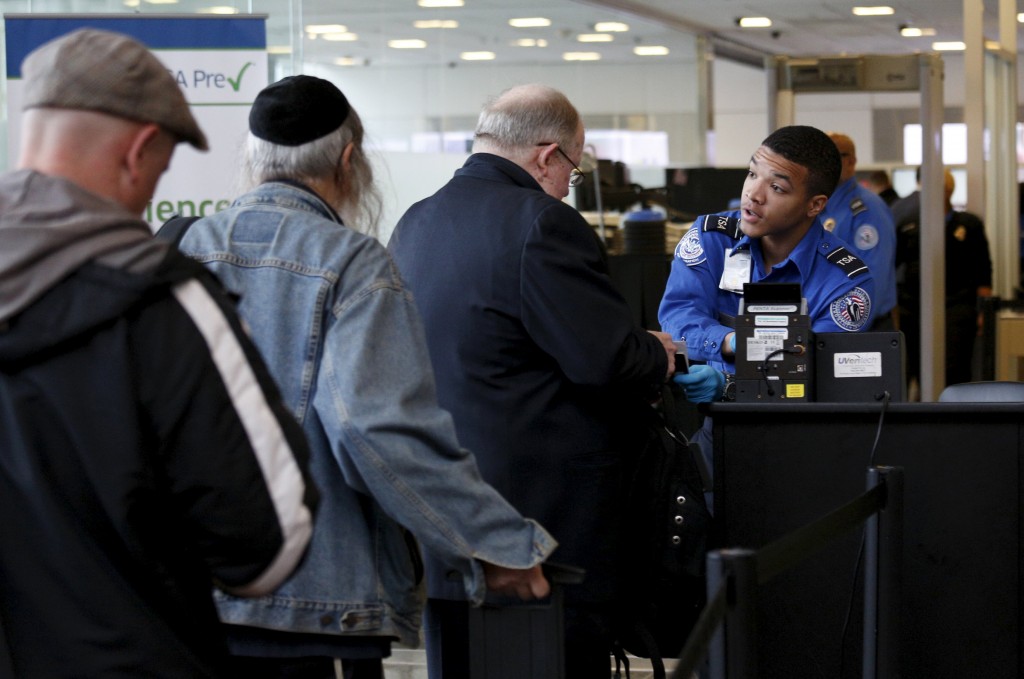 The Transportation Security Administration is increasing random checks of airport and airline employees who hold badges that enable them to bypass security checkpoints.

The decision follows instances in the past two years in which employees used restricted entrances to smuggle guns and launder money. It’s also part of a larger push to increase airport security after the Paris terror attacks and the crash of a jet flying between Egypt and Russia, believed to have been brought down by a bomb.

In a memo to employees this month, Jose Freig, American Airlines’ managing director of corporate security, wrote that “we anticipate the random screening process to increase throughout December and during the 2016 calendar year.”

TSA spokesman Bruce Anderson wouldn’t say how frequent the additional checks would become, but pointed to a Nov. 30 statement by Secretary of Homeland Security Jeh C. Johnson saying that since April, the department has “enhanced the continuous, random screening of airport/airline personnel in secure areas and encouraged U.S. airports to reduce employee access points.”

“The TSA Administrator and I have recently concluded that we need to double-down on these airport security efforts and will be consulting with airports and airlines to do so,” Johnson said.

The American Airlines memo, for instance, reminded employees that if they work in a secure area and plan to travel after their shift is over, they must exit the sterile area and go through TSA screening with their carry-on luggage, in order to board a flight.

Thousands of U.S. airport workers are permitted to skip security lines after undergoing a background check and obtaining a Security Identification Display Area (SIDA) badge. The system is designed to free up staff at passenger checkpoints and to clear individuals who are considered a minimal security risk.

There have been instances, however, when that system has been exploited.

In December 2014, an Atlanta Delta Air Lines baggage handler was arrested, charged with using his security badge to bypass security and deliver guns to a smuggler on a number of occasions. A month later, a Federal Aviation Administration employee used his badge to bypass security for a flight from Atlanta to New York with a gun in his carry-on bag, though he was not authorized to carry a weapon.

And in May 2014, five airline employees were charged with using their security clearances to smuggle more than $400,000 in cash through Boston’s Logan Airport.