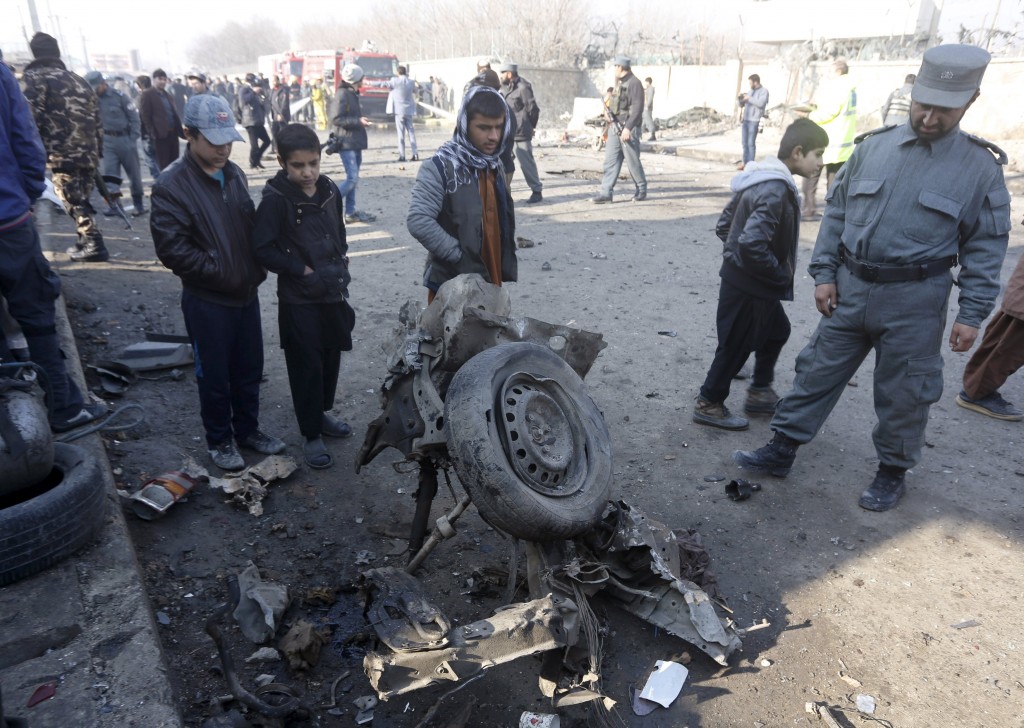 A suicide car-bomb attack killed at least one civilian Monday near the Kabul international airport, an Afghan government official said.

Four other civilians were hurt in the early-morning attack that took place near the eastern entrance of the airport, said Afghan Interior Ministry spokesman Sediq Sediqqi.

Taliban spokesman Zabihullah Mujahid claimed responsibility for the attack, and said the target of the suicide bomber was a convoy of foreign forces.

This attack came one week after another suicide attack carried out by Taliban in which six American troops were killed and two others along with an Afghan were wounded near Bagram Airfield just north of Kabul.

The troops were killed when an attacker rammed an explosives-laden motorcycle into their patrol in a village near the airfield.

Taliban terrorists have increased their attacks recently on Afghan government officials and security forces across the country.