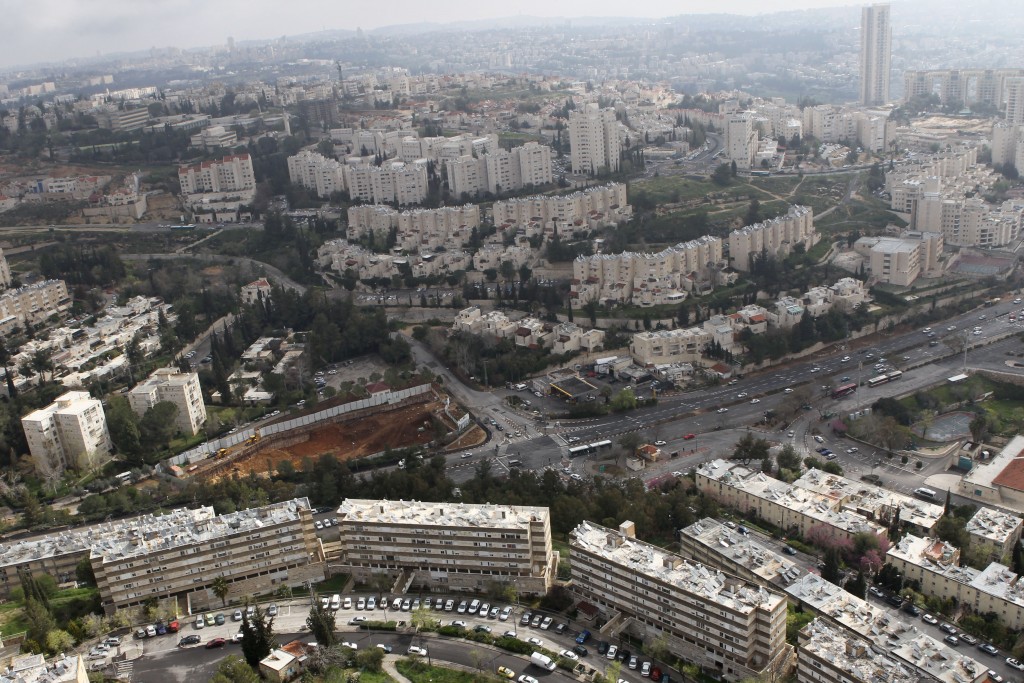 Participating in the event were members of all synagogues in the neighborhood, along with Rabbanim of all the area shuls. In addition to the local Rabbanim, Harav Azriel Auerbach of Bayit VeGan participated as well. Other participants included Yerushalayim Deputy Mayor Rabbi Yossi Deutsch; chairman of the United Torah Judaism faction in the City Council Rabbi Eliezer Rauchberger; council member Rabbi Yochanan Weitzman; and Nachmaniel Saban, a local resident who is a member of the Council as well.

The event was organized in response to a call by Rabbanim for action on the matter. Once a largely secular neighborhood, Kiryat Yovel has in recent years become a much more religious neighborhood, due to large numbers of religious and chareidi families moving into the area, and a large ba’al teshuvah movement that has taken hold in the community.