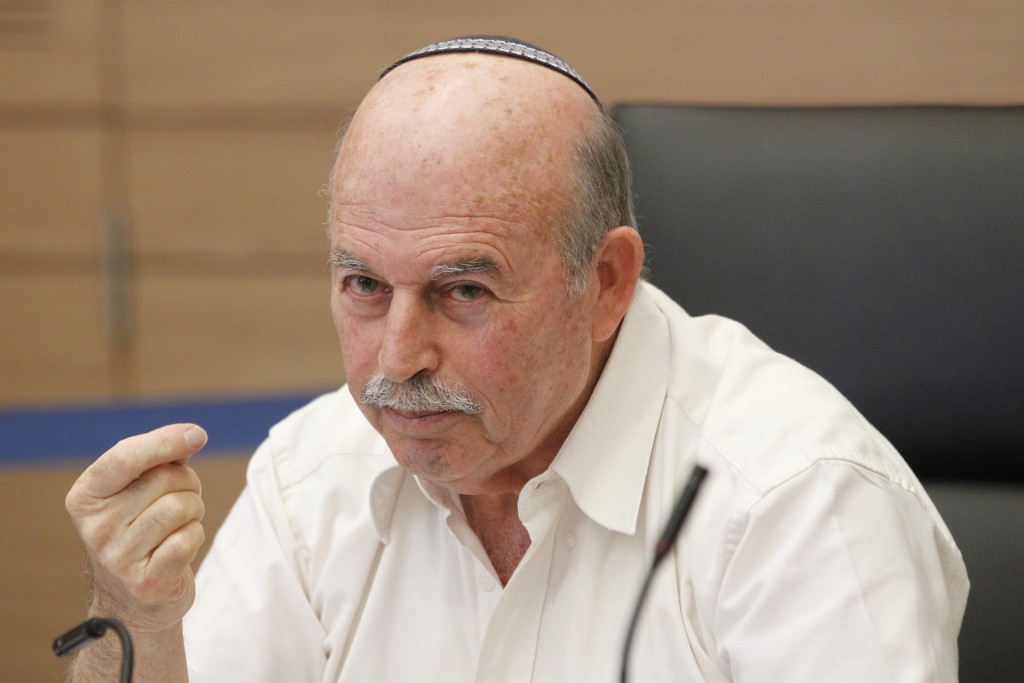 It’s not a lack of funding that’s hampering Israel’s efforts to counter the international boycott campaign, it’s a lack of intelligent use of that funding, according to a Knesset report.

The overall state budget for public relations totals about 500 million shekels, but it is under-used and under-coordinated, says the report released by the Knesset’s Research and Information Center, Ynet reported on Thursday.

The PR budget is dispersed among too many ministries, plans go unimplemented, and existing manpower is used, rather than hiring people specially for the task.

For example, funding for PR is scattered in the prime minister’s office, the ministry of communications, the foreign ministry, the Strategic Affairs Office, the IDF spokesperson, the marketing department at the tourism ministry, and elsewhere in the government.

In particular, Israel’s efforts to counter the BDS movement in the media has suffered from the poor handling of the PR budget, even as officials frequently bemoan the lack of funding for such efforts. (The report was requested by the Knesset Constitution, Law, and Justice Committee Chairman MK Nissan Slomiansky to provide information on the boycott response.)

For example, the public diplomacy department in the Foreign Ministry has yet to make use of funding already allocated for the purpose. The foreign ministry maintains that no special budgets were allocated to combat BDS, which in the meantime is being addressed by inner-departmental budgets. Employees for the program have been recruited, but putting them to work awaits final approval from the finance ministry.

Another instance of bureaucratic lethargy was found in the prime minister’s office, where out of an approved budget of 8.4 million shekels for public relations, only 2.4 million was spent.

Commenting on the reports, Slomiansky concluded: “I believe that PR bodies in Israel need to make better use of the large budgets being dedicated to this important front, in a more efficient and focused way,” he said.