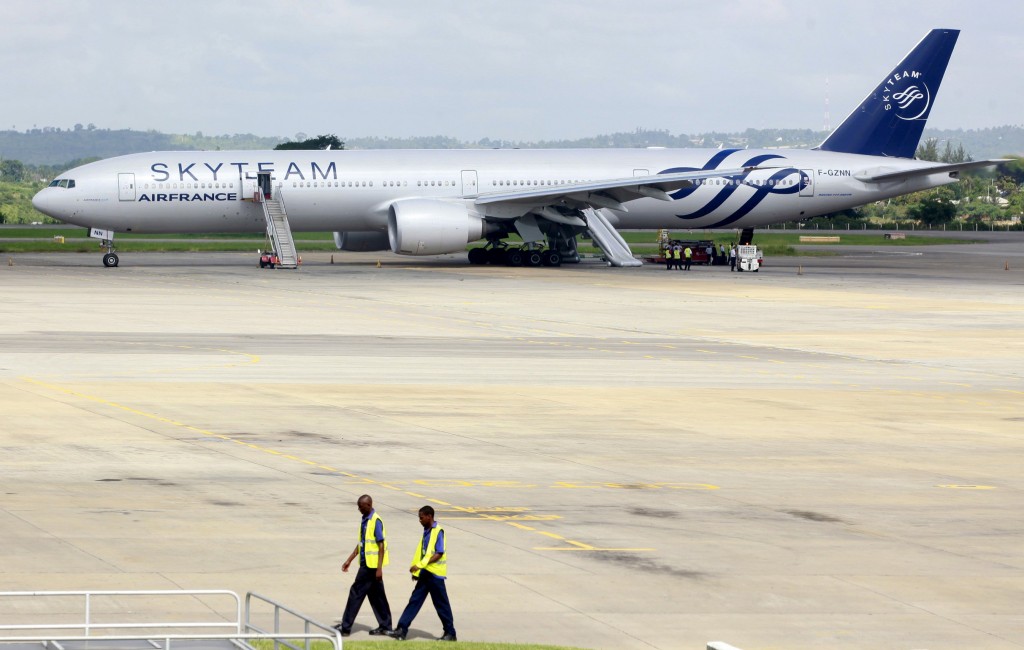 A Kenyan police official said that no explosives have been found inside the suspicious device left on an Air France flight – a device that caused the plane to be diverted to Mombasa, Kenya.

The police official, who is part of the investigation and who insisted on anonymity because he is not authorized to speak to the media, said during the flight to Paris a passenger noticed something in one of the plane’s lavatories that looked like “a stopwatch mounted on a box.”

The passenger reported the suspicious device to the cabin crew and the pilots then requested an emergency landing.

Earlier Sunday the Kenya Airports Authority posted on social media that security forces had foiled “a bombing attempt.” Later it revised its announcement regarding the explosive device. The authority now says the Air France Boeing 777 made an emergency landing in Mombasa due to “a suspicious object.” The updated post also raised questions about whether the device, described by a security official as a box with a timer on top, was some kind of hoax.