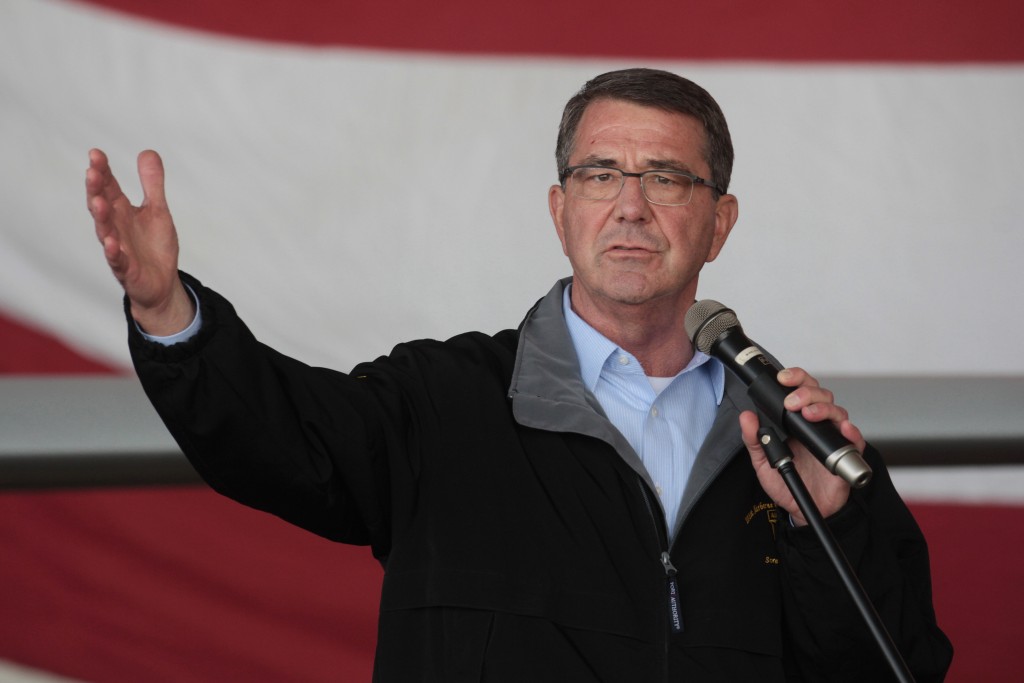 U.S. Defense Secretary Ash Carter used a personal email account for some work-related business earlier this year at the Pentagon, although he has since stopped such use of his personal email, the Pentagon said on Thursday.

The New York Times first reported on Wednesday Carter’s use of his personal email account, citing White House and Defense Department officials and copies of the emails.

Carter, who took office in February, continued to use his own email account, contrary to Defense Department rules, for at least two months after it became public in March that Hillary Clinton had used only her personal email account while she was Secretary of State, the Times quoted the officials as saying.

“After reviewing his email practices earlier this year, the Secretary believes that his previous, occasional use of personal email for work-related business, even for routine administrative issues and backed up to his official account, was a mistake,” Pentagon Press Secretary Peter Cook said in a statement.

“As a result, he stopped such use of his personal email and further limited his use of email altogether. He is confident that his work-related email has been and will continue to be preserved within the federal records system,” he said.

Cook said in the statement that Carter has used a personal email account mainly to correspond with friends and family.

The email issue has dogged Clinton’s campaign for the Democratic nomination for president in the November 2016 election and prompted an FBI investigation.

The Times had cited an Obama administration official as saying that White House Chief of Staff Denis McDonough directed the White House Counsel’s Office to ask the Pentagon why Carter was using his own email account when he learned of it in May.

It was unclear how many emails Carter sent and received from his personal account, the Times said.